Toronto, Ontario — The 16th annual Romans Group whitepaper, A 2021 Profile of the Evolving U.S. and Canada Collision Repair marketplace, is now available. The annual report details the general health of the collision repair marketplace, including a ranking of top franchisors, networks/banners and independent repair groups. With all Canadian repair organizations considered, franchisors make […]

Troy Kay and Justin Howard, third and fourth from the left, accept the Simplifier of the Year Award The orange banner turned green for its National Growth Conference Cleanup after a big event is never a fun ordeal, but its hard not to catch yourself smiling if you knew the big national conference you just […]

Toronto, Ontario — Simplicity Car Care shook up some roles in its senior leadership team last week, announcing that Domenic Prochilo has been promoted to the role of COO, to make room for incoming v-p of operational excellence and technology, Ken Chung. According to a statement provided to Collision Repair from Simplicity, Prochilo, in his […]

Vancouver, British Columbia — Today is the first day of the two-day long CCIF Vancouver forum at the Sheraton Vancouver Airport Hotel, and registration is still open at the time of publication. Packed with presentations from Axalta, Simplicity Car Care, Enterprise Holdings, as well as a talk from frequent Collision Repair contributor, Stefano Liessi, CCIF […]

Vancouver, British Columbia — We’re only two weeks out from the start of CCIF Vancouver and the time to buy your tickets is quickly running out, so be sure to register soon to secure your spot at this year’s show, which is set to run from Oct. 6 to 7 at the Sheraton Vancouver Airport […]

Toronto, Ontario — Simplicity Car Care released its 2021 Annual Report for stakeholders on Monday, pulling back the curtain on a year of impressive growth and bold goals for the collision repair banner’s legacy. This year’s annual report comes with the theme of “rebuilding to what life was pre-pandemic,” according to Simplicity CEO Paul Prochilo. […]

Bassem Hijazi serves a fresh look on collision repair at Simplicity Car Care Montréal North Story by MAX REID There are few things that affect the course of our lives quite like the impressions left on us by family. Little else impacts the places we live, the opportunities we do and don’t take quite like […] 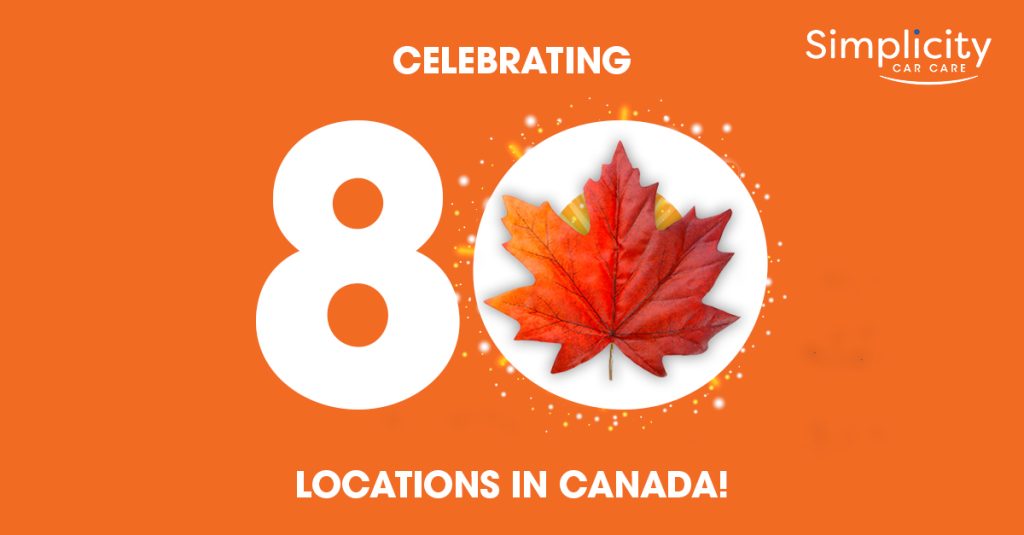