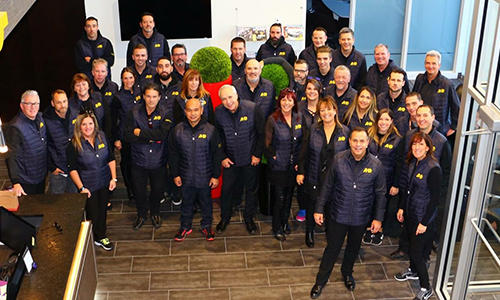 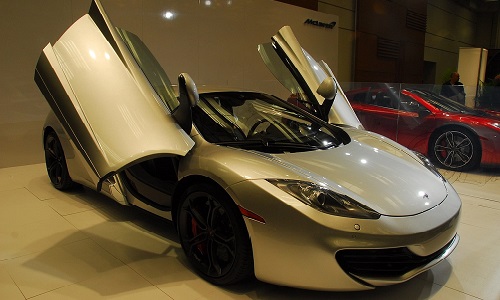 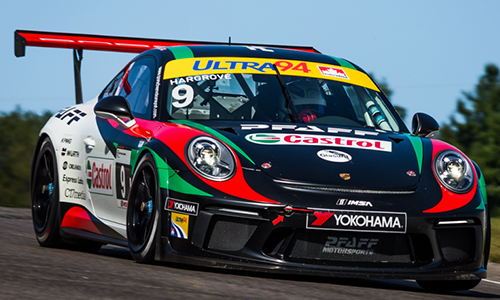 By CRM Staff Toronto, Ontario — January 23, 2018 — While most children today will only have raced cars on video games, toy cars – particularly Hot Wheels – were the hook, line and sinker for many-a-career in the automotive sector.  To celebrate the brand’s fiftieth anniversary, visitors to the Canadian International AutoShow in Toronto […] 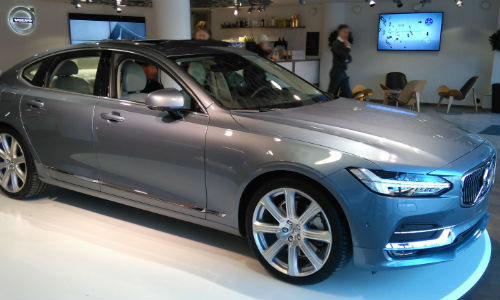 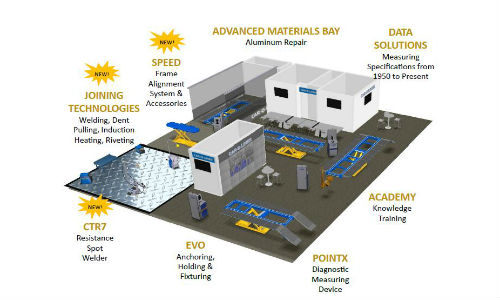 Wixom, Michigan — November 2, 2015 — Car-O-Liner has revamped its booth design for this year’s SEMA Show, with the theme “Inform & Engage” that encourages visitors to meet their local distributor and experience new products and live demonstrations.  Car-O-Liner occupies booth #11339 in the North Hall Collision Repair section, during the SEMA show at […]