Toronto, Ontario – In this week’s electric and autonomous vehicle report, a report from Clean Energy Canada shows the “true cost” of owning an EV, demand for GMC’s electric Hummer is hotter than ever and Sheridan College partnered up with Rogers to develop an AV roadmap. The Charge to Charge New analysis conducted by Clean […]

Brampton, Ontario – Sheridan College has a big boost coming in the form to a $2 million donation from Magna International, announced last week. The donation from the Aurora, Ontario-based automotive technology supplier is earmarked for updates to equipment in the Skilled Trades Centre at Sheridan’s Davis Campus in Brampton, Ontario. As well, part of […] 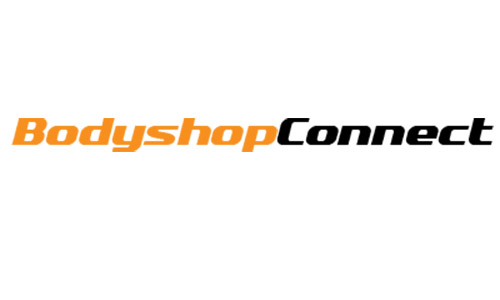