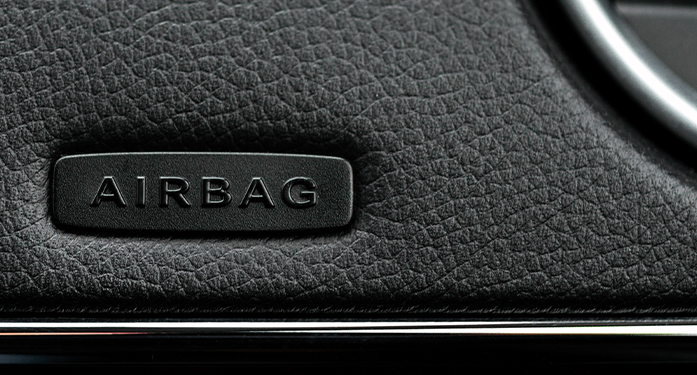 Toronto, Ontario — Three major automakers and a parts manufacturer have been named in a lawsuit filed in San Francisco on Tuesday, alleging that the parties involved knowingly sold vehicles equipped with defective airbag inflators that are prone to explosion. Two deaths and at least four injuries have been linked to explosions from airbag inflators […]

Save Yourself: Former IIHS president ‘wouldn’t be here to talk’ about near-fatal 2021 crash, if not for safety ratings

Arlington, Virginia — Do you ever have those moments where you catch up with a favour you did for yourself in the past? Like putting a note in your calendar to cancel a free trial before you get charged. Well, the former president of the IIHS, Adrian Lund, has himself to thank for crucial vehicle safety […]

Toronto, Ontario — Hyundai and quantum computing developer IonQ have announced that they are expanding their partnership to address the need for improved object detection technology in autonomous driving systems. The two companies, who have a history developing electric vehicle batteries together, will deepen their partnership through a study of how AI and machine learning […]

Toronto, Ontario — Honda has announced that its new Honda Sensing 360 safety technology will come standard on all new Honda and Acura models in the U.S. by 2030.   According to Honda’s press release, Sensing 360 removes blind spots to enhance collision avoidance, while also reducing driver burden.  “Honda Sensing 360 represents the next […]