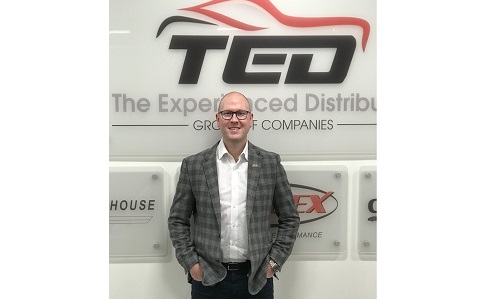 By Lindsey Cooke Toronto, Ontario – January 30, 2019 — What does it take to own a business? How does one rise to the top? It’s interesting to read and hear stories about the success of business owners and Bret Greenwood is one of them. Having served as president of the TED Group of Companies […]

Rondex and The TED Group raises $5,000 for the RMHC 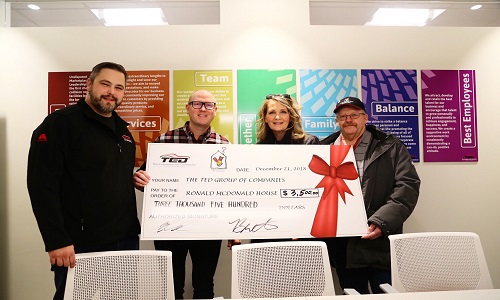 By Lindsey Cooke Toronto, Ontario — January 18, 2019 — Rondex, also operated under the mother company of the TED Group donated to the Ronald McDonald House of Charities (RMHC) this year in two different locations, Winnipeg, Manitoba and Hamilton, Ontario. “The cities in which we choose to run our business in are very important […] 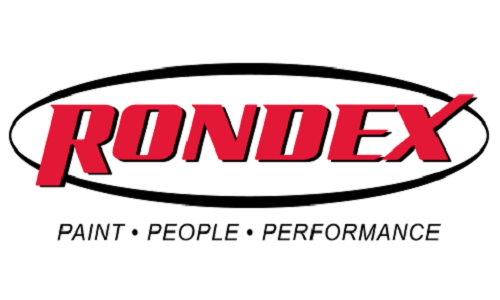 By CRM staff Toronto, Ontario – November 14, 2018 – Mark Bonsor joins the Rondex team as the new regional director of sales for central and western Canada.  Bonsor’s role will focus on supporting efforts with Rondex’s sales teams, as a key ingredient to managing customer’s interests and as a foundation to extending the companies brand […] 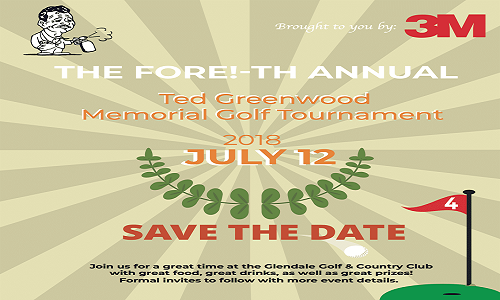 By CRM Staff    Toronto, Ontario – July 9, 2018 — The fourth annual Ted Greenwood memorial golf tournament will be held this Thursday at the Glendale Golf and Country Club in Winnipeg.    Hosted by Rondex and Canada Car Color, the event will be an opportunity for guests to network with both sponsors and […] 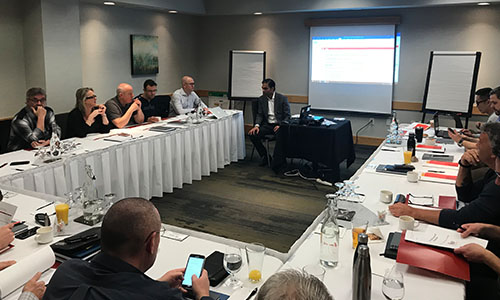 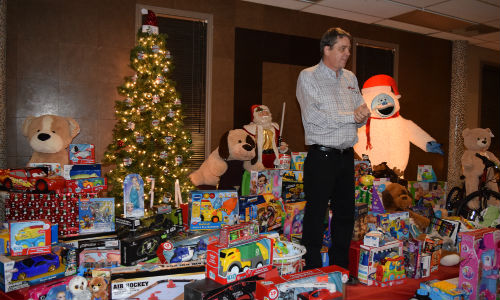 By Tom Davis Hamilton, Ontario — December 12, 2017 — Rondex Hamilton held its annual Christmas Party and Customer Appreciation Night, donating hundreds of toys to the Ronald McDonald House charity. “We had a great turn out this year, and it took us two van loads to take all of the donated toys down to […] 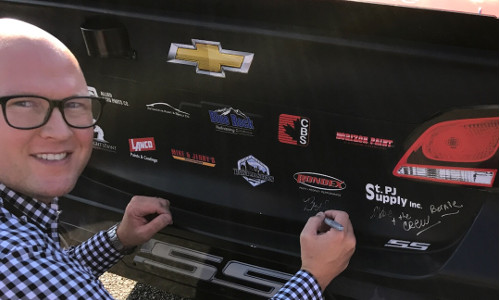 By Tom Davis Winnipeg, Manitoba — November 22, 2017 — Ted Greenwood and his sons first started serving bodyshop customers back in 1972, under the TED Group umbrella of companies. A lot has changed since then. His grandsons, Bret and Everett, are now celebrating the company’s 45th year in business with the opening of a […]

By Erin McLaughlin  Winnipeg, Manitoba — January 19, 2016 — Rondex will host a product launch event on June 29 at the Fairmont Winnipeg Hotel, from 1 p.m. to 4 p.m. Featured is the Spanesi 3D Measuring System, a universal electronic measuring system that Spanesis says allows users to quickly come to a diagnosis for […] 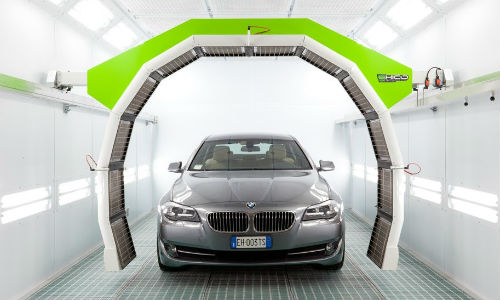