Give and Take: Chevrolet Bolt drivers must waive rights to sue in order to receive ‘goodwill reimbursement’

Michigan, United States — In life you have to give if you want to get—if you’re a Chevrolet Bolt EV owner in the U.S., you may be eligible to get a cash rebate for the purchase of your 2020-2022 model year Bolt, as long as you give away your right to sue General Motors for […]

Vancouver, British Columbia — Details surrounding ICBC’s gas relief rebate have finally been unveiled, as the government insurer plans to dole out $165 to any customer who held a basic insurance policy during February 2022. This news follows B.C. Premier John Horgan’s initial March announcement that the government would be sending out one-time cheques of […]

Regina, Saskatchewan — Saskatchewan drivers may see changes in their auto insurance rates starting tomorrow, as SGI has revenue-neutral rate rebalancing scheduled for the first of the month. SGI says the rebalancing will not cause any change in revenue to the provincial Auto Fund, but will see 49 percent of customers receiving a decrease in […]

Victoria, British Columbia — Some relief is on the way for British Columbian drivers who have been shelling out big time at the pumps recently, as the province’s public insurer plans to roll out rebates in the coming months. The Insurance Corporation of British Columbia (ICBC), in recognition of the effect that Russia’s invasion of […]

Winnipeg, Manitoba — It’s that time of year—the MPI rebate cheques are here. Or they’re being mailed out this week, at least.  Manitoba’s public auto insurer expects to put about $328 back into the wallets of drivers as the first 200,000 rebate cheques are on the way to Canada Post. MPI says that in total, […]

Let’s ICB-See It: ICBC launches online estimator tool, no date yet for rebates 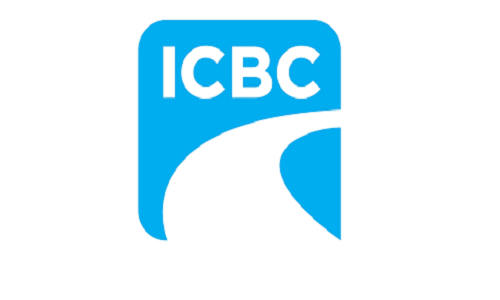 Vancouver, British Columbia – Further committing to its promise to cut rates by 15 percent, the Insurance Corporation of British Columbia (ICBC) has announced that they will be launching an improved online estimator tool to help drivers track their savings. British Columbia’s public safety minister, Mike Farnworth, says the tool is set to launch alongside […] 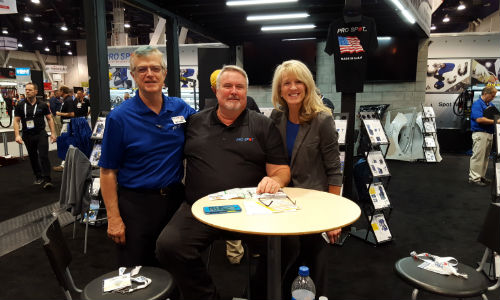 Las Vegas, Nevada — November 1, 2016 — Pro Spot is kicking off a special promotion during the 2016 SEMA Show. Pro Spot will send a manufacturer’s rebate cheque directly to every customer who purchases a qualified unit before November 30, 2016. “This is a great program for those collision repair shops who are reinvesting […]