What Are the Chances: Cape Breton resident’s home struck by two cars in single year

Cape Breton, Nova Scotia — It’s pretty rare for a car to hit your house once, but having two cars crash into your home within one year is almost unheard of.  Richard Campbell’s home, however, has defied all odds. Unlike lightning, which doesn’t strike in the same place twice, his home was struck by a […]

Slippery roads results in 108 collisions for Edmonton in one day 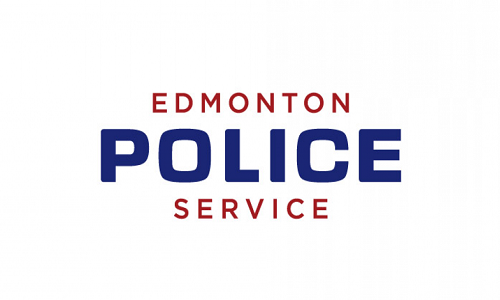 By CRM staff Toronto, Ontario — September 24, 2018 – A staggering 108 collisions occurred throughout Saturday in Edmonton due to poor weather conditions.  There were a total of 18 collisions between 12 a.m. and 9 a.m. on Saturday alone.   Edmonton police reported three hit and run collisions, three collisions that involved injuries and […]