Toronto, Ontario — Mark Warwick has been named Uniparts’ new territory manager for the company’s North GTA region, according to a press release from Thursday. Warwick first joined the industry as a parts counter person for a Honda dealer in Mississauga, Ont. 35 years ago. He honed his skills as a parts expert during his […]

Wixom, Michigan — Car-o-Liner is getting a moment in the spotlight as Power Nation TV’s “Music City Trucks” is set to feature the CTR9 Welder in the rebuild of a 1974 Ford Bronco. “We are honoured that the team at Power Nation chose the CTR9 to help with the restoration of the Beach Cruiser Bronco,” […] 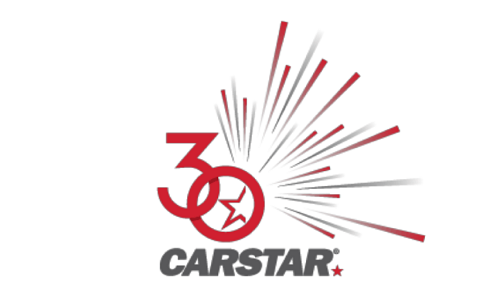 By CRM staff Toronto, Ontario — February 7, 2019 — With CARSTAR reaching 30 years in business, the network has announced a number of promotions as part of a strategy for driving CARSTAR North America forward. “These changes will help us achieve our goals of growth in scale, continued improvement in our key performance indicators and driving […] 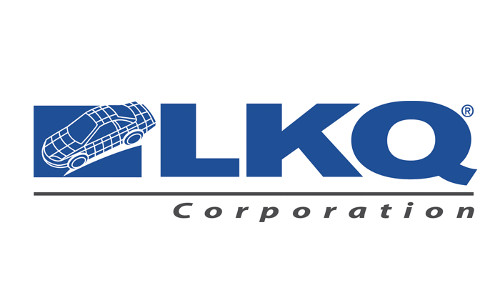 Jason Gray.    Pointe-Claire, Quebec — January 2, 2015 Arslan Automotive Canada has announced the appointment of Jason Gray as the company’s representative for Manitoba and Saskatchewan. “Jason has completed full training on the Arslan Aluminum Program and is well equipped to handle all queries regards getting your shop aluminum repair ready,” says Arman […]

Mike Kaplaniak.   Mississauga, Ontario — April 17, 2013 — UNIPARTS OEM of Canada has announced the appointment of Mike Kaplaniak to the position of Director of Operations and Development for the Province of Ontario. As an operations and sales professional in the automotive and collision industry, Kaplaniak brings to his new position a […]

Dave Brunori.   Walled Lake, Michigan — March 20, 2013 — David Brunori has been promoted to Division President of Quest Automotive Products (QAP). A statement from the company says the promotion is reflective of the overall responsibility and success that Brunori has shown in providing leadership to his business unit which includes Matrix […]