Winnipeg, Manitoba — Buckle up, Manitoban drivers. It’s bumpy out there. In fact, roads in the province are so rutted that Manitoba Public Insurance says it witnessed a 479 percent increase in pothole-related claims this March, compared to March 2021. The public insurer received 324 pothole-related claims in March 2022, compared to 56 in March […] 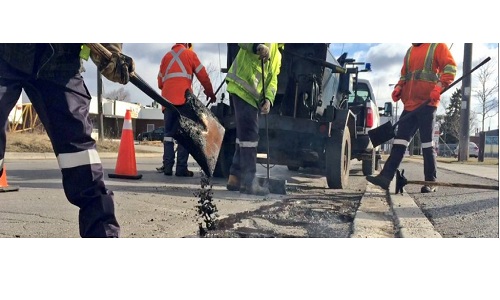 By CRM staff Toronto, Ontario – February 25, 2019 – With the temperatures jumping up and down, potholes have been appearing all over Canadian roads, damaging vehicles. In Nova Scotia, the provincial government already claimed that they were not liable for any of the damages that potholes might cause on a vehicle. According to CBC […]