Atlanta, Georgia — The Colonial Pipeline in the State of Georgia has fallen victim to a cyberattack, prompting fears of gas shortages across North America. The Georgia-based pipeline shut down its entire network Friday after learning of a cyberattack on its systems. A financial ransom was demanded, though it’s unclear whether the private company paid […]

Axalta “Paint Outside the Can” competition winners announced 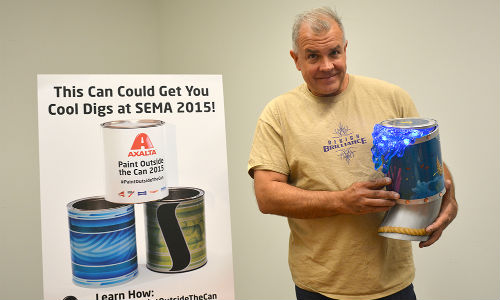 By Jeff Sanford Glen Mills, Pennsylvania — October 20, 2015 — Axalta Coating Systems has announced its 2015 Paint Outside the Can contest winners. Professional painters from Canada and the US were invited to unleash their creativity using any Axalta-brand paint to decorate an unused, standard one-gallon paint can. A panel of six celebrity judges […]