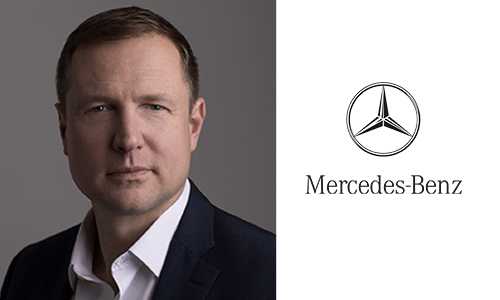 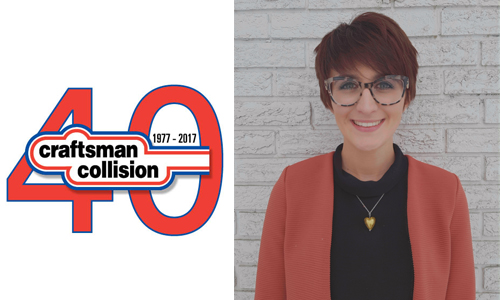 By Tom Davis Calgary, Alberta — November 29, 2017 — Knowledge is power, but natural ability is the most important skill of all. That’s the case for Charlotte Wilson, who has been promoted to the position of Manager at Craftsman Collision’s Calgary South shop, despite taking a slightly different route into the trade.  Previously an Advised Team Manager […]