Toronto, Ontario — A BMW-affiliated tech company has developed a piece of technology that allows automakers and suppliers to track and authenticate parts across supply chains and distribution systems through a digital fingerprinting system. According to the CEO of Bellevue, Wash.-based Alitheon, Roei Ganzarski, the company’s technology is able to authenticate tiny surface characteristics within […] 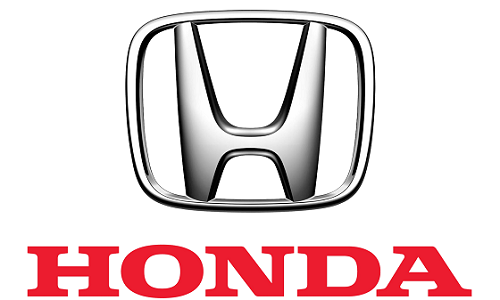 Toronto, Ontario — Honda has announced it will keep a tighter grip on vehicle leases, alongside a Wednesday announcement that the OEM  will require drivers with expiring leases to return their vehicles to authorized Honda and Acura dealers going forward. In addition to the revisions on leasing, Honda also said that they will now refuse […]