Trelawny, Jamaica — Chasing a dream can take you places you never thought you’d end up; one young auto body tech and painter from Jamaica likely knows that feeling well as Shonalee Johnson calls for public support to help make her way to school in Sudbury, Ont. She told the Jamaica Star that auto body […]

The 411 on 410N: The inside scoop on SATA Canada’s new apprenticeship offering

Toronto, Ontario — Do you have a trusted, skilled painter on your staff roster? If not, you better get to brushing up. It’s a secret to none that Canada’s automotive aftermarket is in the drawls of a skills shortage—and painters are no exception. In a July survey issued by Collision Repair magazine, more than 65 […] 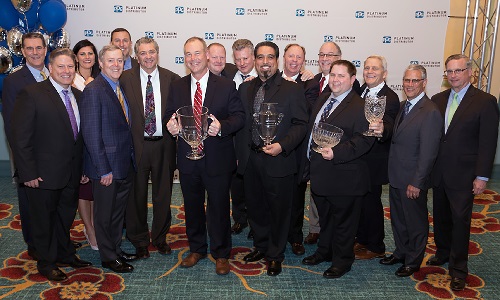 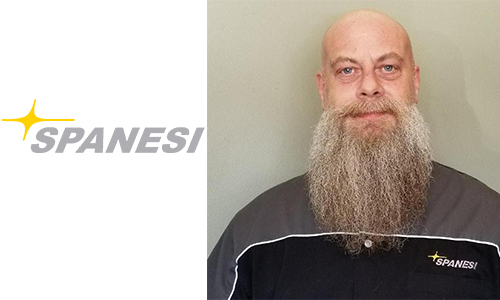 By CRM Staff   Naperville, Illinois — March 20, 2018 — Spanesi Americas has announced the hiring of Ron Coan as a spray products specialist.   “I understand the importance and the value that a great spray booth can provide to a repair facility. Spanesi creates high-quality, high-performance spray booths that produce amazing results,” says […] 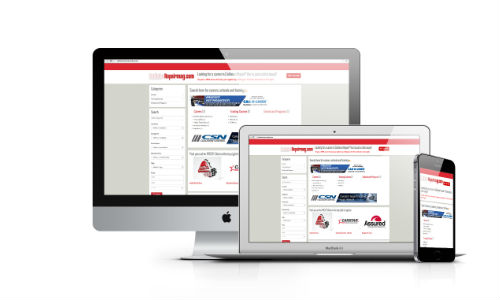 SATA and Uni-Select team up for refinish application training 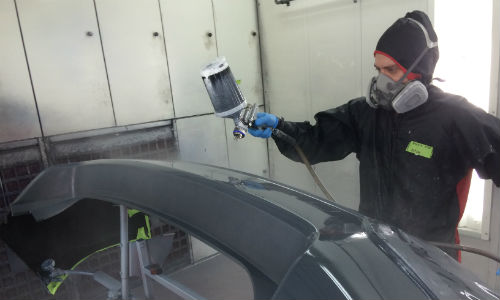 By Dylan O’Hagan Peterborough, Ontario — March 30, 2016 — With a master painter as part of the team, SATA and Uni-Select Canada recently teamed up to offer spray paint gun training and expertise across the country. The training was offered in major cities across Canada including Vancouver, Calgary, Edmonton, Regina, Montreal, Ottawa and the […]