Oshawa, Ontario — The Durham Children’s Aid Foundation (DCAF) near Toronto was treated to a procession of presents just in time for the holidays, courtesy of General Motors Canada and its dealers. Packed full of toys and gifts for kids in the Durham region, the load carried by a convoy of Oshawa-built Chevrolet Silverado pickups […]

Oshawa, Ontario — As Ontario finds itself amidst another provincial stay-at-home order, the Canadian Automotive Museum is offering live lectures and glimpses into Canada’s automotive history through its ‘Third Thursday Talks’ series, delivering informative lectures on some of the facility’s newest exhibits. The series kicked off last December with a Delorean-focused episode, hosted by DeLorean […] 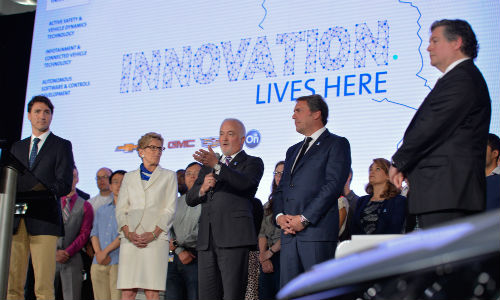 Oshawa, Ontario — June 10, 2016 — General Motors was joined by Prime Minister Justin Trudeau and Ontario Premier Kathleen Wynne at GM’s Oshawa Tech Center to announce a major expansion of its engineering and software work in Canada. The focus of the expansion is on supporting the development of innovative new automotive systems and […] 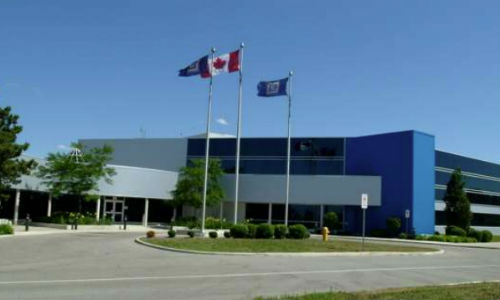 Oshawa, Ontario — December 1, 2015 — GM Canada will play a “leading role” in the development of autonomous vehicles, according to remarks made by Steve Carlise, GM Canada’s President and Managing Director. Carlisle made the statement at the Economic Club in Ottawa, confirming that the company’s Canadian Engineering Centre in Oshawa has been awarded […]