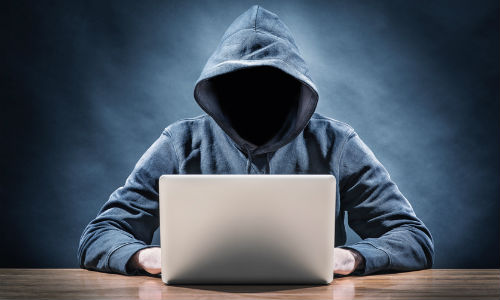 By CRM Staff London, United Kingdom — June 11, 2017 — Two homes in the UK were recently searched as part of an ongoing investigation by the Information Commissioner’s Office (ICO). The investigation, Operation Pelham, was launched in early 2016 and prompted by concerns raised by members of the UK’s National Body Repair Association that […]