Toronto, Ontario — Toyota announced that they are icing the use of heat to straighten body and frame components on OEM repairs, as well as reinforcing pre-existing welding techniques, in a Collision Repair Information Bulletin (CRIB) issued last Wednesday. The automaker says that due to the high-strength sheet steel used for structural body and frame […]

Sanford, North Carolina — CIECA has announced the formation of a new Standards Development Committee focused on OEM repair procedures and build sheet data. All industry stakeholders, including CIECA and non-CIECA members, are invited to join. “CIECA’s Emerging Technologies Committee was reviewing pain points in the collision industry and determined that OEM repair procedures and […]

Toronto, Ontario ⁠— Effective January 1, 2022, Ford Canada said all its warranty paint repairs are to be performed at a Ford-certified collision network facility, if one is located within 80 kilometres of the servicing dealership. According to Ford, the new policy “supports collision repair facilities that have made the investments in tools, equipment and […]

Toronto, Ontario — In an announcement put out by the American automaker last week, Ford has decided to place significant repair restrictions on all of the company’s ADAS-equipped bumper fascias going forward, a move likely to have ramifications felt across all sectors of the automotive industry. “During body repairs that involve front and rear bumper […]

Toronto, Ontario — Techs that work on hybrid vehicles everyday know the challenges that come with combining traditional combustion engines with battery-electric technology; that’s why the experts at ALLDATA have put together a list of safety tips to keep in mind when working on Honda and Hyundai hybrids. The first and most crucial rule before […] 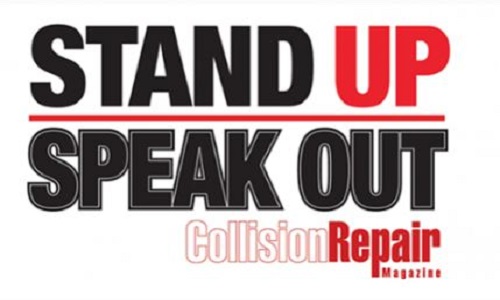 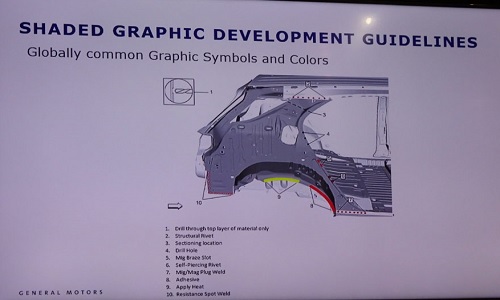 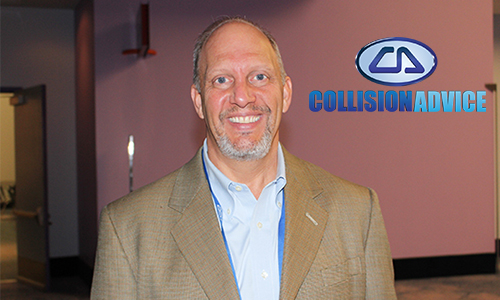 By CRM Staff   Toronto, Ontario — February 6, 2018 — Beginning this month, autobody trainer and consultant Mike Anderson is set to host a new series of webinars in partnership with differing OEM representatives. The free webinars, titled “Learn to Research, Research to Learn,” will be held on a monthly basis with the intention […]