Toronto, Ontario — J.D. Power has announced the death of its founder and retired chairman, James David Power III, who died this weekend at the age of 89. “The world has lost a true pioneer and we have lost a visionary spirit that has continued to inspire, inform and galvanize our company’s growth for over 50 […] 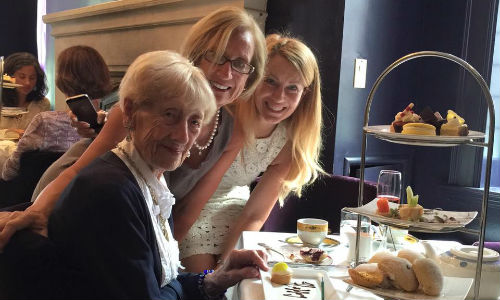 Toronto, Ontario — June 26, 2017 — It is with great regret that we must report the passing of Winifred “Nana” Soper. She was well-known to many people in the Canadian collision repair industry as the mother and frequent companion of Gloria Mann, Collision Repair magazine’s VP of Industry Relations. Nana was often seen at […]