Waiting it Out: Supply chain disruptions cause Ford to halt production at Oakville plant in April

Houston, Texas — Ford Motor Co. is the latest domino in line to fall as supply chain issues continue to plague the North American auto industry, as the oldest of the Detroit Three automakers prepares to scale back production for the month of April. Semiconductors and seating foam shortages; less-than-stellar container ship piloting— take your […]

If at first you don’t succeed: Halton Police pulls over same uninsured car twice in 20 minutes

Oakville, Ontario — Next time you think you can get sneaky about your vehicle’s insurance, think again, as a Halton Region police officer was forced to have a car impounded after the driver was pulled over twice within 20 minutes, in Oakville, Ontario on Tuesday. Const. Marc Taraso of the Halton Police took to twitter […] 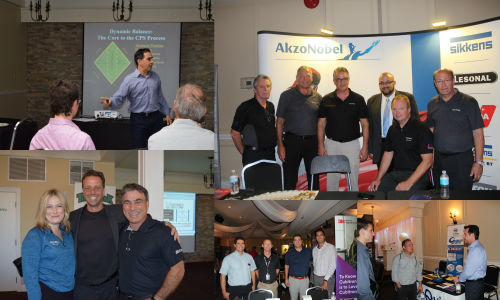 By Mike Davey Oakville, Ontario — September 15, 2016 — New and innovative products were on display at the Treschak Trade Show, held at Otello’s Banquet and Convention Centre in Oakville, Ont., on September 15. A three-hour “Lunch and Learn” session preceded the trade show itself, headlined by Gerard J. Puccio, Department Chair and Professor […] 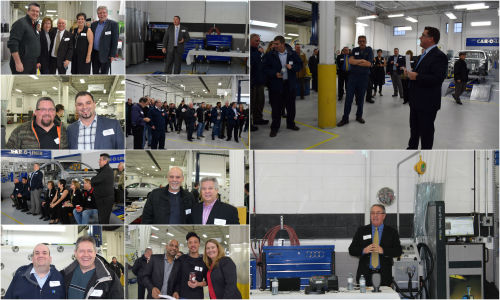 By Mike Davey Oakville, Ontario — January 14, 2016 — A chance to hear about the latest OEM approved methods is always sure to draw a crowd. That was certainly the case at the CSN-Automacs Collision Open House, taking place at the collision centre’s facility in Oakville, Ontario. The event drew strong attendance from stakeholders […]