Toronto, Ontario ⁠— This week, Uber and Lyft overtake Vancouver and Lion Electric marks gains thanks to a repeat buyer. Taxi? Hail no! Trips via ride-hailing services like Uber and Lyft outnumber taxi rides in Vancouver two-to-one, according to recent statistics commissioned by the BC Passenger Transportation Board and compiled by Hara Associates. Researchers in […]

San Francisco, California 一 Argo AI, Lyft and Ford have joined forces in a collaboration that hopes to bring autonomous ride-sharing to the public, combining the automotive, AI and app expertise of all three brands. “This collaboration marks the first time all the pieces of the autonomous vehicle puzzle have come together this way,“ said […]

Toronto, Ontario ⁠— In this week’s Tuesday Ticker, Volkswagen’s head honcho says the automaker will make its own chips for self-driving vehicles; gig-related stocks suffer following a Biden administration representative interview and Boyd Group Services marks a date for its Q1 financial results reveal. Homemade chips Volkswagen won’t be relying on an outside company for […]

Vancouver, British Columbia – Vancouverites could have a greener way of getting around the city thanks to a recent partnership between Toyota and Lyft that will see more hydrogen-powered Mirai sedans being used for ridesharing. Lyft drivers in the city will be able to rent one of 24 Mirais for $198 per week. Lyft said […]

By CRM staff Toronto, Ontario — March 26, 2019 — After opening its first auto repair shop service, Lyft, the ride-sharing service announced on Tuesday that it will be opening up more all over the United States. Collision Repair reached out to the company on the repair shop status in Canada. “We’ll have more updates on […]

The Autonomous Report: Autonomous vehicles will be “life-changing”; preparing for the fourth industrial revolution 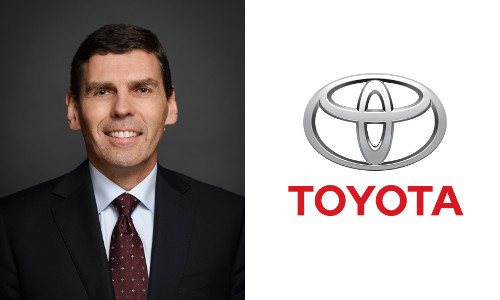 By Jeff Sanford Toronto, Ontario — November 16, 2017 — In this week’s Autonomous Report, Toyota Canada head talks AVs, Lyft launches in Canada, and much, much more. Larry Hutchinson, President and CEO of Toyota Canada Inc., was the keynote speaker last week at the 2017 TalkAUTO conference. The event brought together a room full […]

The Autonomous Report: Microsoft partners with Toyota and BMW expects a Level 5 by 2021 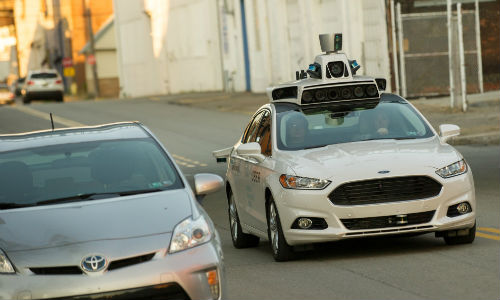 By Jeff Sanford Toronto, Ontario — March 26, 2017 — There have been a number of interesting developments in the autonomous vehicle (AV) space this past week. Microsoft has announced it’s partnering with Toyota on connected vehicle technology and is actively seeking more OEM partners, a gang of hackers attempted to steal self-driving tech from […]

The Autonomous Report: Trains will feel the bite, big drop in auto insurance predicted and Lyft founder’s vision for the future 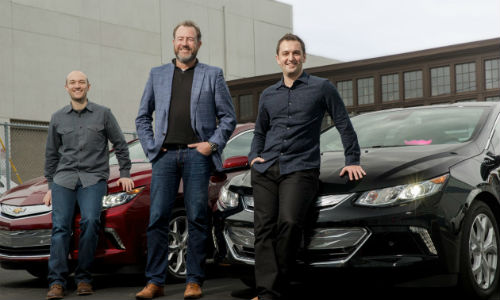 By Jeff Sanford Toronto, Ontario — October 8, 2016 — It’s another week, and that means another slew of reports on autonomous vehicles (AVs). This week we look into how some of the big OEMs appear to be cooperating, rather than competing in the AV space, a report from bank Morgan Stanley outlines the case […]