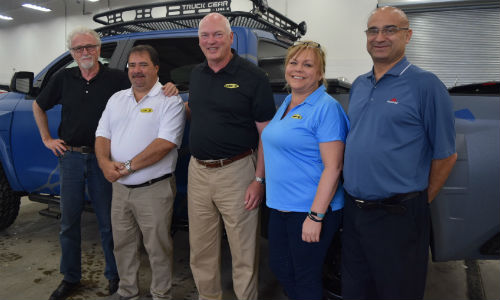 By Alex Dugas Brampton, Ontario — July 25, 2017 — Executives from LINE-X, while on a Canadian media tour, stopped by for a visit with staff from Collision Repair magazine. We learned in advance that LINE-X was going to be bringing along a very special vehicle, so we invited the LINE-X team to meet with […] 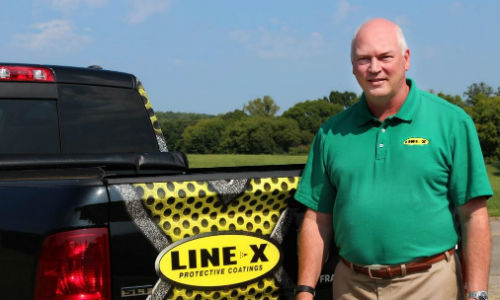 Huntsville, Alabama — October 23, 2014 — LINE-X has announced their attendance at the 2014 SEMA Show, running Nov. 4 to 7 in Las Vegas. To complement last year’s launch of Truck Gear by LINE-Xâ€”a custom truck division offering a line-up of gear and aftermarket accessoriesâ€”the company will be debuting several additions to the line. […]