Not Over Yet: B.C. supreme court files class-action against GM for Bolt battery defects

Victoria, British Columbia — Just when General Motors thought it was clear of the Chevrolet Bolt controversy, the OEM has yet another class-action lawsuit levelled at it, this time from a class of concerned Canadians. The suit currently before British Columbia’s Supreme Court alleges that GM was aware of the defects present in the Chevrolet […]

Toledo, Ohio ⁠— Jeep Wrangler and Jeep Gladiator corrosion warranties are being called into question because every warranty dictates a corroded aluminum panel must also be perforated. The U.S. plaintiffs in the corrosion warranty lawsuit allege they overpaid for their Jeep because of paint problems that occurred due to premature corrsion of the aluminum body […]

Montreal, Quebec — A class action lawsuit has been approved by the Quebec Supreme Court against numerous car rental companies for alleged discrimination against drivers under the age of 25.  The suit, led by a consumer advocacy group alleges that the car companies charged customers between the ages of 16 to 24 with additional fees […]

Boca Raton, Florida — A Florida, U.S. law firm has filed a federal class-action lawsuit against Hyundai saying the OEM’s Genesis GV80 is not safe to be driven. The Boca Raton law firm, Corwin Law, said that Hyundai is “promoting the GV80 luxury SUV, despite being aware of dangerous defects affecting the vehicle’s driveability that […]

Toronto, Ontario — Snapchat has removed a filter that allowed for the speed that the user is going at to be displayed in their videos and photos.  The social media app removed the speed feature after a lawsuit was filed by parents of three teenagers who were killed in a car crash. It is believed […]

Toronto, Ontario — The settlement of a class action lawsuit based out of New Jersey has successfully caused a crackdown at Subaru following a number of claims from drivers about faulty windshields. Subaru has officially agreed to the terms set forth in the settlement agreement, acknowledging that the windshields of certain Subaru 2015 and 2016 […] 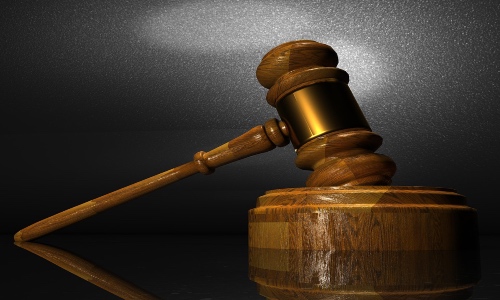 By CRM staff Toronto, Ontario — November 5, 2018 — A series of proposed lawsuits have been issued against six major auto insurance companies in Ontario for allegedly engaging in unfair and illegal practices with HST calculations against accident victims. The statements claimed that Aviva, Intact, Belair, Allstate, Unifund and Certas didn’t pay HST on […] 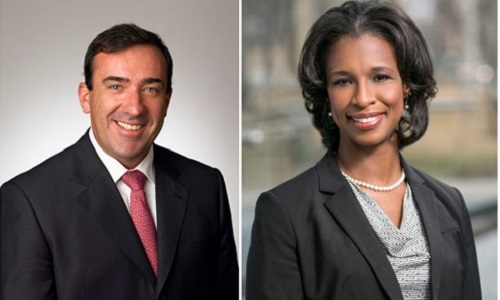 By CRM Staff Toronto, Ontario — August 29, 2018 — A law-suit brought against Ontario concerning the electric car rebates in mid-August has ended with the province’s defeat at the hands of Tesla Motors Canada. While the Ontario government said they are reviewing the ruling, a Tesla representative said they are pleased with the final decisions to turn […] 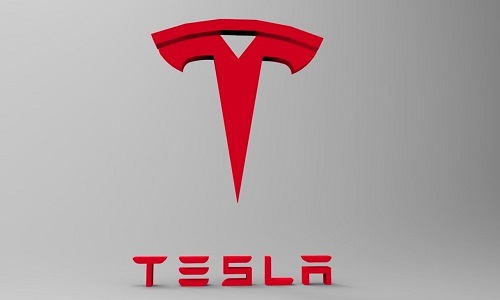 By CRM Staff     Toronto, Ontario — August 17, 2018 —The Canadian branch of Tesla is in the process of suing the Ontario government, according to CBC news.    The company has filed a law-suit against the government with the Superior Court of Justice, claiming that the cancellation of the Ontario rebates program has caused […] 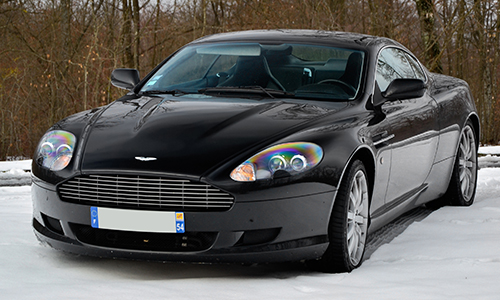