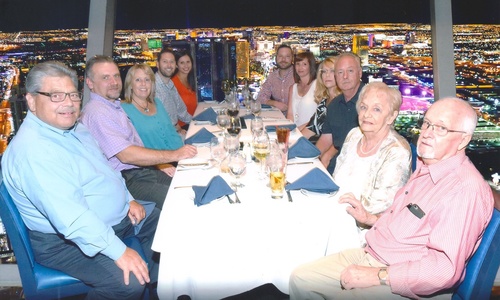 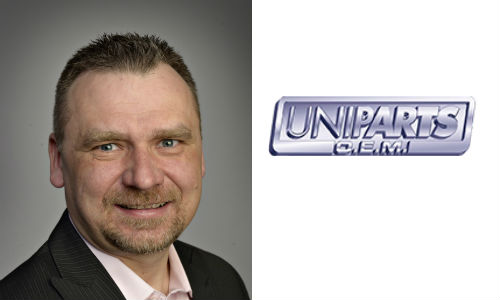 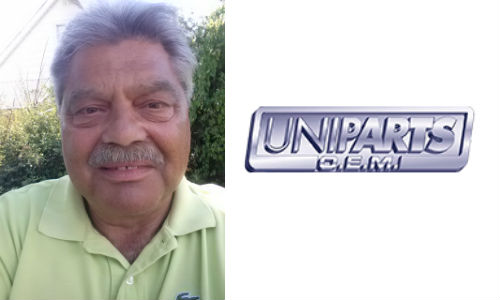 Toronto, Ontario — September 29, 2015 — Mike Kaplaniak, Vice President of Uniparts OEM Canada is pleased to announce the newest addition to the Uniparts team in Ontario. Brian Kelleher will be the Territory Manager for the East Toronto and Durham market. Kelleher comes to Uniparts with over 20 years of experience in the collision […]