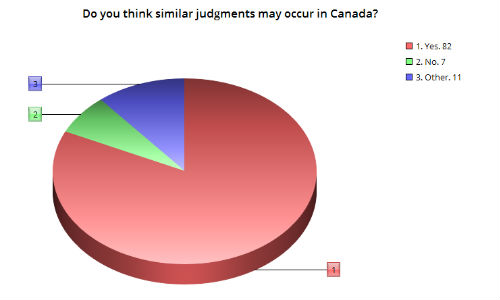 By Mike Davey Hamilton, Ontario — October 17, 2017 — The need to follow OEM procedures has been mentioned by numerous industry figures and OEM position statements, but the recent verdict against John Eagle Collision Centre in Texas has thrown the situation into stark relief. In brief, the facility did not follow OEM procedure when […] 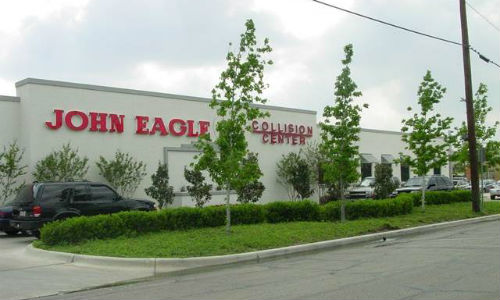 Shop ordered to pay $31.5 million in damages for improper repair 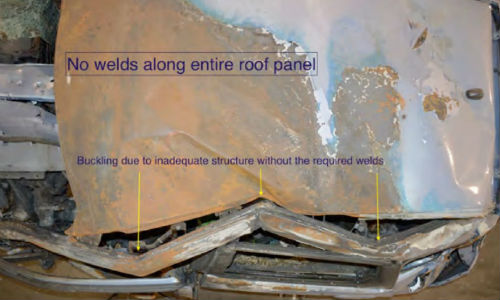 By Tom Davis Dallas, Texas — October 3, 2017 — John Eagle Collision Center, a Texas-based repairer, has been ordered to pay $31.5 million USD in damages after a jury ruled its “improper repair” was liable for the severity of the crash of a 2010 Honda Fit. A Texas jury on Monday awarded the driver […] 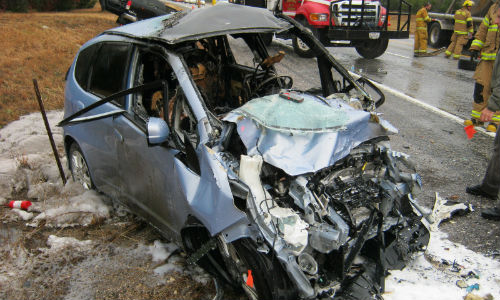 By Jeff Sanford Toronto, Ontario — July 27, 2017 — In this week’s edition of Friday Fun we look into how brokers in BC are under investigation as a result of allegations that they improperly accessed the province’s Autoplan system, a court action in the US that alleges a shop didn’t follow OEM procedures, how […]