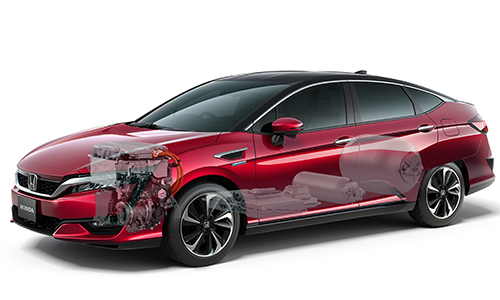 Toronto, Ontario — January 9, 2018 — Late last year, Honda released a recommendation advising autobody shops to have a qualified dealership inspect any of its three alternative-fuel Clarity powertrains during the estimating phase of the repair process. Honda warns that there are various risks associated with the chargeable battery’s high-voltage systems.   “If a […] 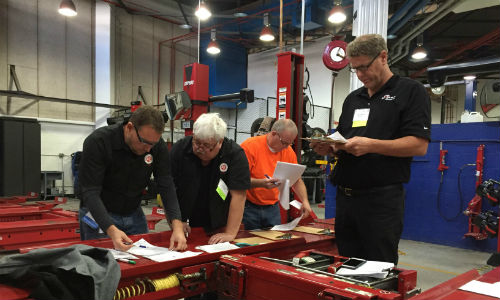