Novi, Michigan — More OEM material strategy tidbits are emerging from the Great Designs in Steel (GDIS) symposium that took place in mid-May, including a presentation from a Honda project leader that delved into some of the decisions made on the 2022 Civic’s unique body structure. New model local project leader at Honda Development and […]

Franklin, Tennessee— A senior engineer at Nissan pulled back the curtain on the body materials that drive the third-generation Nissan Rogue SUV at this year’s Great Designs in Steel (GDIS) symposium in Novi, Mich. Repairers may already know this, but the third-generation Rogue, first introduced in 2021, contains a great deal more advanced high-strength steel […]

Southfield, Michigan — The American Iron and Steel Institute (AISI) has awarded this year’s Automotive Excellence Award to Ford for its advanced high-strength steel innovations in the all-electric 2021 Ford Mustang Mach-E. The award was presented by John Catterall, vice president of AISI’s automotive program, at the 20th annual Great Designs in Steel (GDIS) in-person […]

Toronto, Ontario — The last time anyone was talking about something interesting they saw in a Ford Bronco, it was 1994—yet Ford has released specs on the material usage of the new 2022 Bronco and Bronco Sport. The latest edition of Ford’s “On Target” monthly newsletter saw the OEM delve into the details of the […] 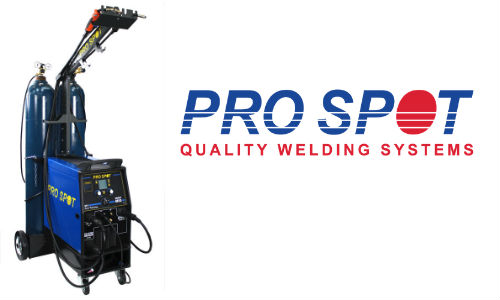 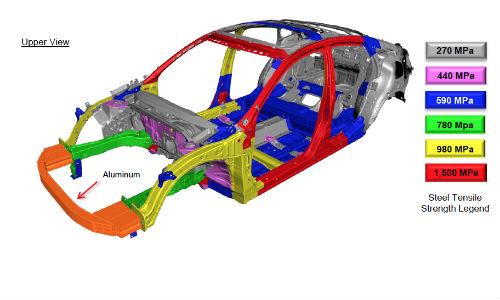 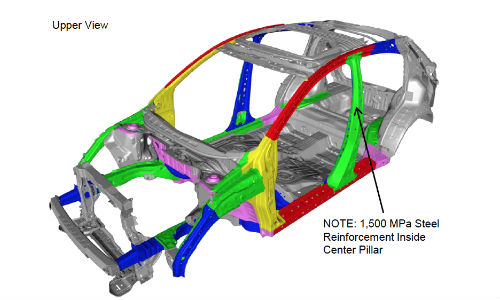 By Jeff Sanford Toronto, Ontario — December 12, 2015 — The latest edition of the always-popular Guild 21 call featured two American Honda representatives talking new developments in repair procedures. With Honda vehicles using more high-strength steel than ever repair procedures are evolving rapidly. First up on the call was Chris Tobie. He is in […]