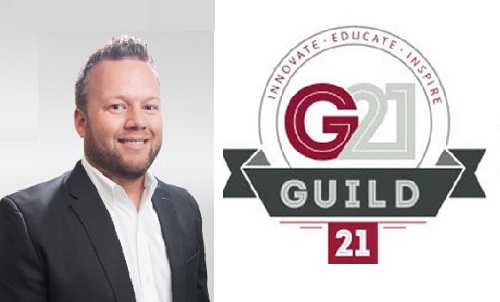 By Gideon Scanlon   Newport Beach, California — March 8, 2017 — On Thursday, leaders of the collision repair industry joined in on a conference call to hear the second half of a presentation given two months ago.   With listeners from across North America, the most recent Guild 21 call focused on explaining why […]

Guild 21: Industry-wide calibrations and scanning not up to par

By Gideon Scanlon Newport Beach, California — January 10, 2017 — In the mind of Repairify CEO Doug Kelly, the collision repair industry is letting consumers down when it comes to calibrations.   “Many, if not most [repair centres] are not doing it correctly,” Kelly said on Thursday’s Verifax’s Guild 21 conference call with fellow […]

Guild 21: 2018 Honda Accord to feature ADAS on all trim levels 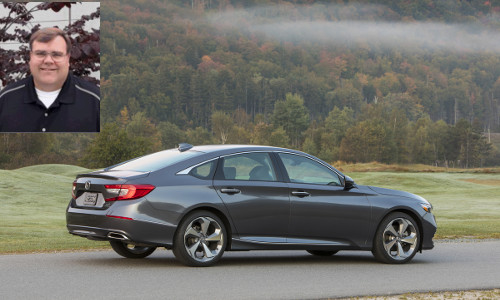 By Tom Davis Newport Beach, California — December 14, 2017 — The latest Guild 21 call centred around Honda’s ambitions for the future and the vehicle technology it is looking to implement over the next three years. Honda’s next step will be with its 2018 Accord, which will be the company’s first mass produced vehicle […] 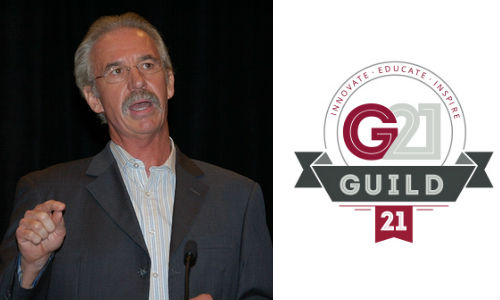 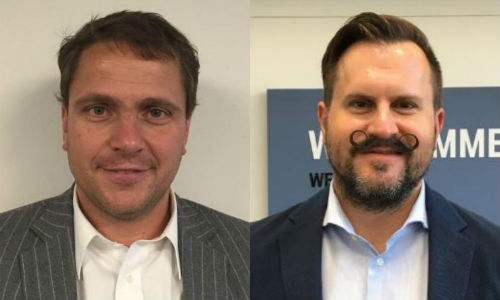 By CRM Staff   Newport Beach, California — September 3, 2017 — Guild 21 has announced its next guests will be Marcos Ehmann and Joshua Falhbush of BMW North America. Ehmann and Falhbush will be the special guests for the next Guild 21 Conference Call, taking place Thursday September 14 at 2 p.m. EST.    […] 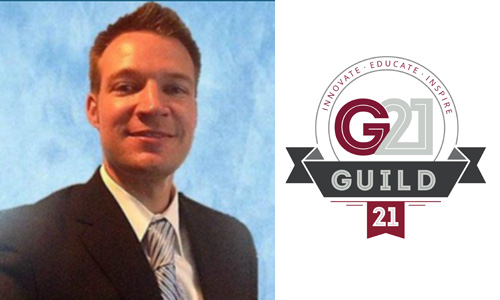 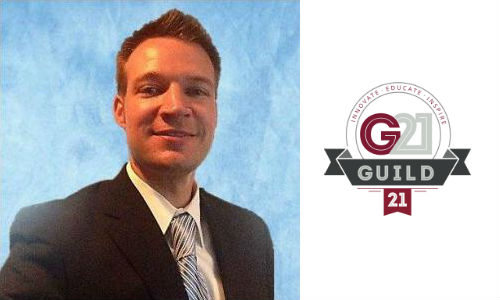 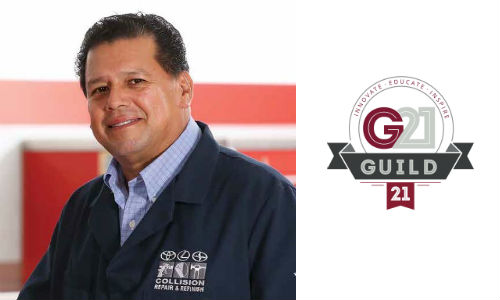 By Jeff Sanford Newport Beach, California — June 12, 2017 — The latest Guild 21 conference call suffered some technical glitches, but still managed to provided much-needed direction around an issue more important than ever—the proper recalibration of the new driver assist functions that are rapidly becoming standard issue on the most basic vehicles. The special […]

Next Guild 21 call to focus on Toyota training