Simpler Solutions: Mike Ramis of GFS on revamping the world of refinishing, from the SEMA Show floor

Las Vegas, Nevada — Collision Repair crossed paths with Mike Ramis, v-p of auto refinishing for Global Finishing Solutions, on the SEMA Show floor this year, where he delved deep into the many new and exciting pieces of technology being shown off by the company, all of which are promised to do wonders for improving […]

Osseo, Wisconsin ⁠— Looking for your chance to win either US$2,000 or a signed jacket from custom car builders the Ringbrothers? Well, you better bust out your wallet and buy up as many golf balls as you can⁠—Global Finishing Solutions (GFS) and the Collision Repair Education Foundation (CREF) have a contest for you! On Wednesday, […] 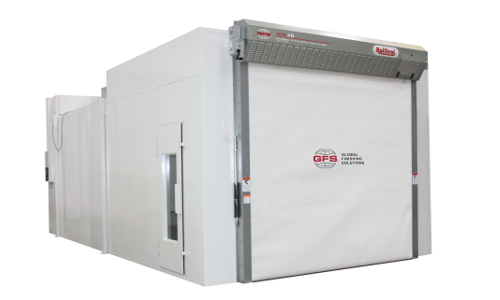 By CRM Staff Osseo, Wisconsin — October 27, 2017 — Global Finishing Solutions (GFS) has partnered with RollSeal Automated Door Systems to offer a space and cost-saving roll-up door option for paint booths and other finishing equipment.  In a statement released by GFS, the company said RollSeal Doors can be installed easily at a booth’s […] 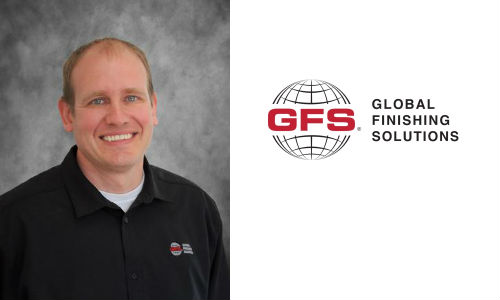 Osseo, Wisconsin — September 26, 2017 — Global Finishing Solutions (GFS) has announced the promotion of Mick Ramis to the role of Vice President of Automotive Refinish Sales. “I am excited to take on the responsibilities and challenges of the automotive refinish business unit and use my experience to capitalize on opportunities and bring success […] 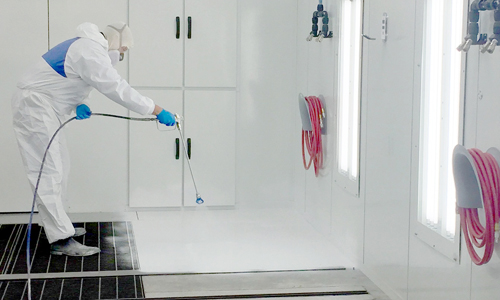 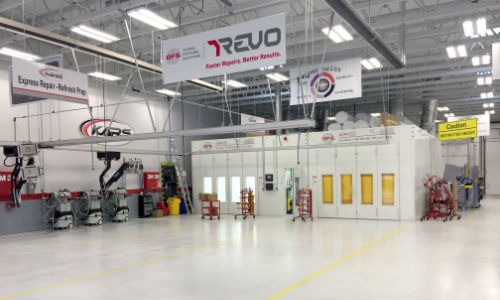 Coquitlam, British Columbia — April 17, 2017 — Space is often at a premium in a collision centre, but the challenge is often bigger for those in major urban regions, like the Greater Vancouver Area. Kirmac Collision & Autoglass has recently completed the installation of new equipment at its Coquitlam–Schoolhouse location in an effort to […] 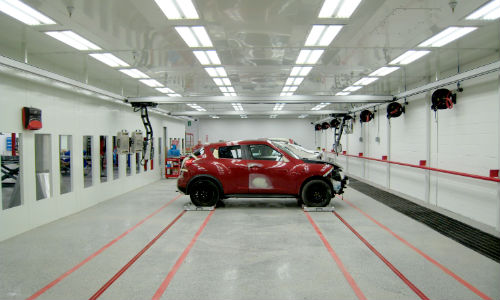 Calgary, Alberta — March 29, 2017 — Mark Kharfan is Director of Operations for the Kharfan Group, a group of 10 CARSTAR locations in Alberta. His newest location, CARSTAR Flint Road, was designed to use a production line flow for superior flexibility and efficiency.     The CARSTAR Flint Road location now boasts several top-of-the-line Global […]