Dearborn, Michigan – On Mar. 2, Ford announced their intent to split the company into two units. The Ford Model e division would focus on electrical vehicles (EVs) while the Ford Blue division specializes in carbon-producing internal combustion vehicles. In their press release, these divisions would operate as distinct businesses, but continue to share their […]

Who Goofed the Gas: Southern Alberta gas station mixes up gas and diesel

Langdon, Alberta — This week, some drivers in Alberta were met with not-so-nice surprise after a gas station served them diesel, instead of what they were expecting: gas. Gas Plus in Langdon, Alberta, told CBC News on Thursday that their diesel and gas tanks were accidentally filled with the wrong fuel for three days straight. […] 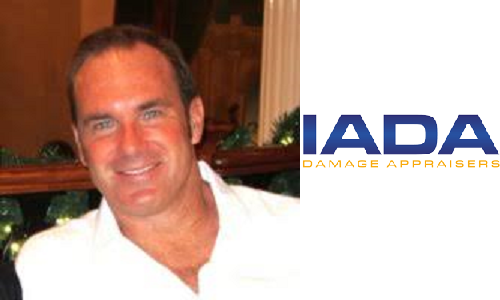 By CRM Staff Toronto, Ontario — March 26, 2018 — RecsLock has recently announced its partnership with the Independent Automotive Damage Appraisers (IADA) Association in a joint effort to simplify the permitting, licensing, compliance and certification processes for bodyshops. The new program is called “GAS CAPP” and stands for Government Agency Synchronized via Compliance Appraisers […]