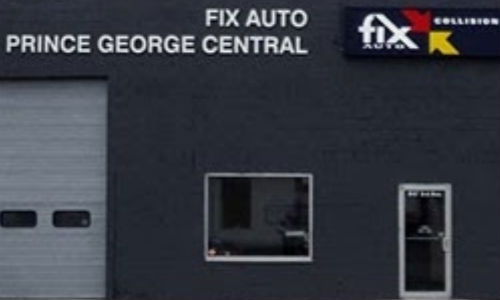 Calgary, Alberta — October 11, 2016 — Fix Auto has increased its market coverage in British Columbia with the addition of Fix Auto Prince George Central to the network. The facility, located in Prince George, BC, is owned by Garett Berg. The announcement was made by Peter Polito, General Manager for Fix Auto Western Canada. […]