Toronto, Ontario — The AIA High Fives for Kids Foundation Chairman’s Challenge is on track to beat out the total raised last year, as organizers announced Tuesday that the annual charity drive has already brought in $21,000. In 2021, the Automotive Industries Association of Canada (AIA) generated a total of $30,000 to support child and […]

Toronto, Ontario — Disappointing news for fans of golf and autobody repair on the west coast, CARPAK Distributing Corp. and Lordco Auto Parts have announced that the Stan Kingshott’s West Coast Classic golf tournament has been postponed until next year. With COVID-19 cases on the rise in British Columbia and golf venue capacity limits still […]

Waterdown, Ontario — When the initial COVID-19 lockdown saw cashflows dry up for bodyshops all across the country, many opted to close the shutters and wait out the storm—Waterdown Collision, on the other hand, took to the frontlines of pandemic to support frontline workers as well as continuing on their tradition of support for cystic […] 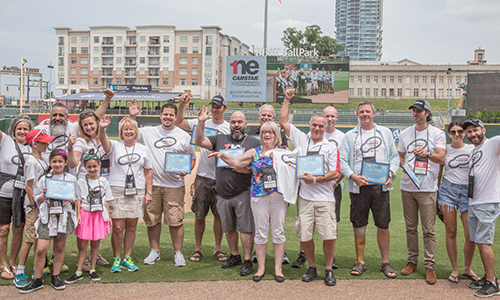 Charlotte, North Carolina — January 24, 2018 — CARSTAR North America is celebrating the company’s tremendous personal feat of surpassing its 2017 fundraising goal of $375,000 to help fight cystic fibrosis (CF). “This is a landmark moment in CARSTAR’s history as we’ve not only exceeded our highest fundraising goal ever, but we’ve officially designated cystic […] 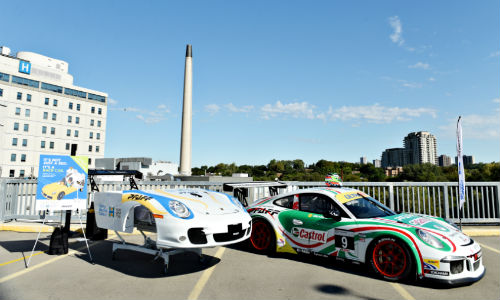 By Mike Davey Toronto, Ontario — October 12, 2016 — The race is on and Pfaff Automotive Partners is at the centre of it all. There’s always been a motorsports connection for the Toronto-based business, but this race isn’t on the track. Pfaff has teamed up with the North York General Hospital Foundation (NYGHF) for […] 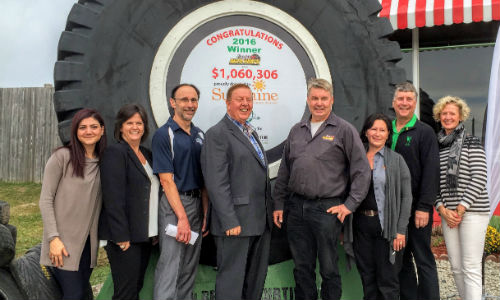 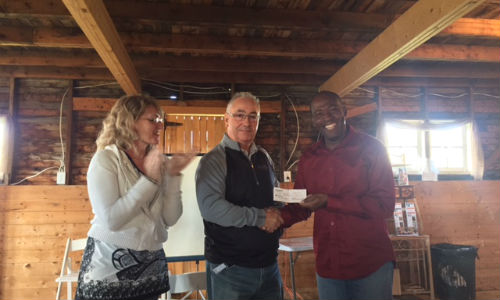 Calgary, Alberta — September 28, 2016 — The collision repair industry can be a great place to make a career. Thanks in part to the efforts of Canadian repairers, citizens of Haiti are closer than ever before to having a school where they can learn and develop their autobody repair skills. Haiti ARISE partnered with […]