Winnipeg, Manitoba — The holiday season is over, and with that we as humans may resume the regularly scheduled fear and suspicion we love to direct toward one another, spurred on in part by things like the MPI “Top 5 Frauds” list of 2022, released just last week. Whether you like to shake your head […]

Regina, Saskatchewan — There are plenty of ways drivers go about getting their dream cars. Some take the old-fashioned route and save their hard-earned cash; others bite the bullet and spontaneously pick up their dream vehicle hours after reading the Kijiji post. You could trade vehicles with a buddy or restore a classic to modern […]

Mississauga, Ontario – Tow truck operators jammed westbound traffic on the QEW through Mississauga, Oakville and Burlington in protest on Friday. Reports say hundreds of drivers took part in the protest that blocked lanes as they made their way to the Niagara Region. The drivers were protesting new Ontario measures soon to be instituted that […]

London, Ontario ⁠— With an increase in counterfeit activity in connection with COVID-19 personal protective equipment (PPE), 3M has issued an information sheet detailing tips targeted at combatting the fraud.  The company says its legal team members have investigated more than 9,900 reports globally of suspected fraud, counterfeiting and price gouging since the pandemic began […]

London, Ontario – A rash of truck hijackings in Elgin County in southern Ontario has seen local OPP recover more than $1.6 million in stolen merchandise as part of an investigation that also turned up a trailer full of General Motors auto parts. As part of a series of truck heists in the greater London […] 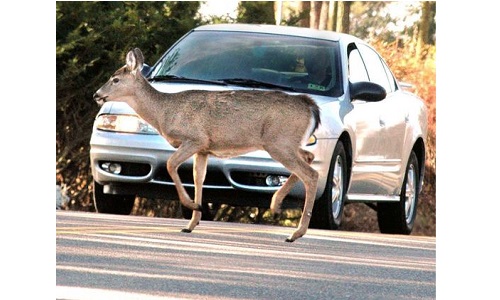 By CRM staff Toronto, Ontario – March 6, 2019 – As a part of fraud prevention month in Canada, Saskatchewan Government Insurance has laid out the top five insurance fraud schemes that they have caught over the past year. When suspected fraudulent insurance claims are made, SGI’s Special Investigative Unit is responsible for investigating them. […] 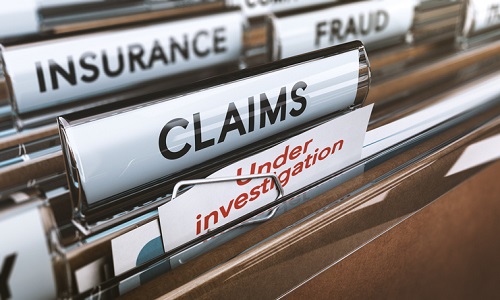 By CRM staff  Toronto, Ontario — December 28, 2018 — Insurance fraud in Manitoba has an annual impact of approximately $50 million, costing each MPI ratepayer around $50 a year, according to Manitoba Public Insurance. To demonstrate the lengths people will go to defraud their insurance company, MPI releases a yearly list of the top five […] 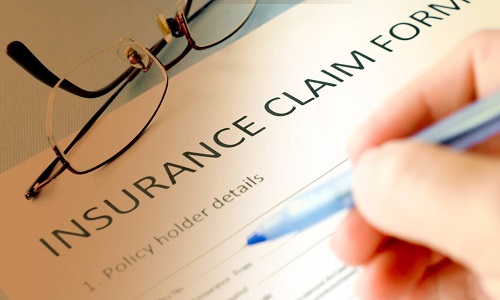