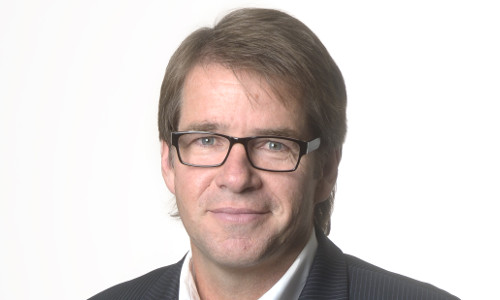 By Tom Davis Boucherville, Québec — December 19, 2017 — FinishMaster Canada has announced the acquisition of Manitoba-based Spectrum Coatings. The company hopes the deal will help expand its market share across the province. “This is an entirley new market for FinishMaster Canada, and we are very enthusiastic to have 17 new colleagues,” Michel Charbonneau, […] 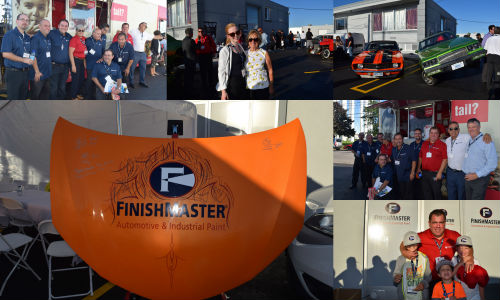 By Mike Pickford Scarborough, Ontario — September 15, 2016 — Barely a day on from the announcement that the FinishMaster brand would be expanding into Canada and the company has already taken steps to familiarize itself with its new surroundings. Opening up its Scarborough location to the industry this week, representatives from the newly formed […]