Toronto, Ontario — Get plugged into the latest webinar offering from CIECA, as the collision industry advocacy group gears up for a presentation from Ryan Mandell on the latest electric vehicle trends and what they mean for stakeholders. As director of performance consulting at Mitchell International’s auto physical damage business unit, there are few more […]

Toronto, Ontario – In this week’s electric and autonomous vehicle report, Wallbox expands its operations into Canada, Sudbury held its first conference to discuss battery materials in the region and consumer EV registrations appear to be on a sharp rise. A Box on a Wall Canadian EV owners now have the option for a simpler […]

Toronto, Ontario — An item outlined in the Green Budget Coalition’s 2022 budget recommendations has caught the eye of some Canadian truck owners, as the organization put forth a recommendation in November that would charge owners of large SUVs and luxury vehicles a $4,000 fee. The fee would be a part of a “feebate” program […]

Ottawa, Ontario — A recent price increase on the Tesla Model 3 has caused the popular EV to lose eligibility for purchasing incentives in Canada, according to a notice posted by Transport Canada. Tesla is currently listing its Model 3 at $59,990 on its website, far surpassing the $45,000 benchmark to be eligible for the […]

Burnaby, British Columbia — The Automotive Retailers Association of British Columbia (ARA) has announced the launch of EVfriendly, an initiative designed to cultivate a higher degree of confidence in zero-emission vehicle (ZEV) ownership in the province. “The motivation for developing EVfriendly was to help instill greater confidence for consumers who are likely to transition from […] 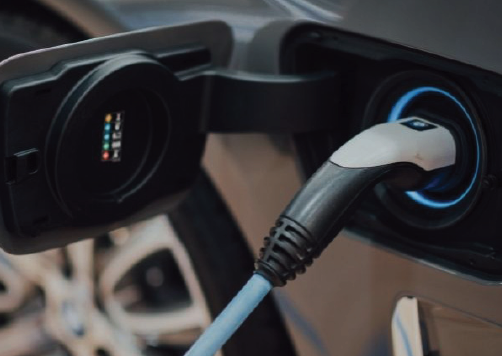