Victoria, British Columbia – Pizza, cheese and car wire covers–unfortunately for the average driver, all three make tasty snacks for rats. According to the automotive research company, Kelly Blue Book, the pandemic may have prompted a change in rat behaviour or a boom in rat populations. Either way, it resulted in auto body shops seeing […] 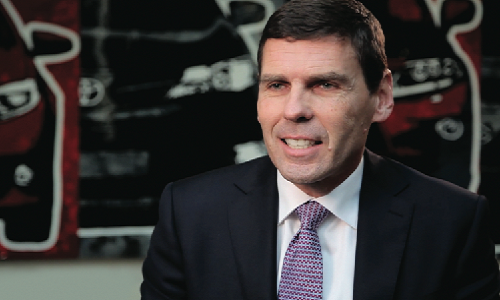