Ottawa, Ontario ⁠— The Insurance Bureau of Canada (IBC) is expecting an increase in insurance claims following a severe storm that swept across Ontario and Québec on Saturday. The deadly storm left more than 479,000 people without power and, as of Tuesday morning, more than 150,000 customers across several regions were still without electricity. As […]

Calgary, Alberta — In a new report, the Alberta Electric System Operator (AESO) forecasts that the amount of electric vehicles will surge over the next 20 years, putting them at the forefront of the province’s electricity demand.  The company predicts that he amount of EVs in Alberta will increase from a range of 200,000 to two-million, […] 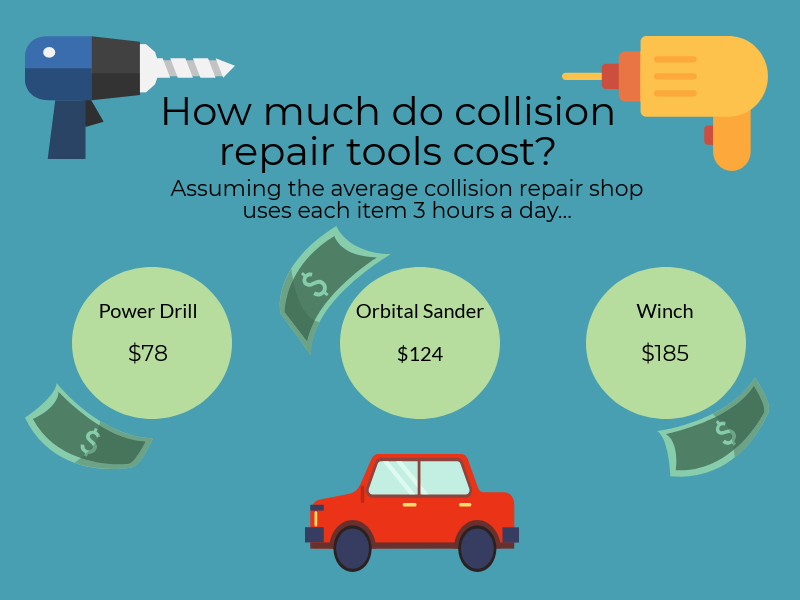 By Elizabeth Sargeant Toronto, Ontario — June 5, 2019 — It costs a lot to make a car. Paying for car parts, paying workers to assemble the car parts, but what about the big bills that come at the end of the month? According to a study done by the Argonne National Laboratory, it takes […]