Montreal, Quebec — Simplicity Car Care now has 60 locations in Canada after opening its newest location in Montreal.  It’s only been less than a year since Simplicity announced they had 40 locations nationwide, and Domenic Ieraci, president of the company, says that he is happy that they have made it to 60 locations, and […] 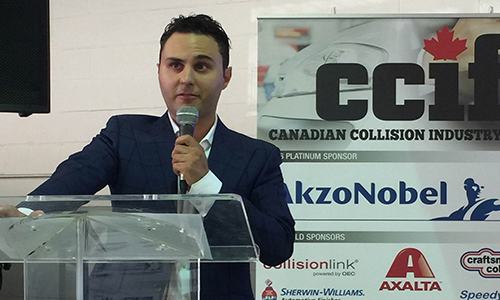 By Mike Pickford Toronto, Ontario — August 4, 2016 — For decades vehicle scanning has just been a part of the job for shops on the mechanical side of the industry, but in recent years the need for the collision repair business to buy into the technology has been increasing at a rapid rate. That […] 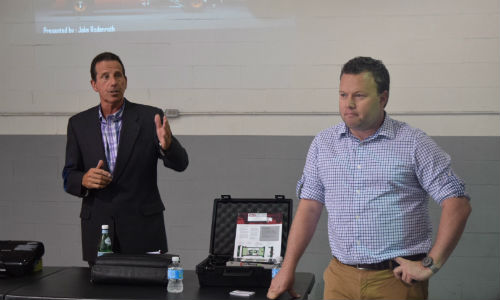 By Mike Davey Toronto, Ontario — June 30, 2016 — Vehicle scanning has received a lot of attention lately. Increasing vehicle complexity means that the best practice is to run both pre- and post-repair scans. This ensures that all of the vehicle’s issues are addressed and all systems are functioning properly. In turn, this can […]