Toronto, Ontario — The automotive diagnostic solutions providers at Opus IVS have announced that Giotto software has officially been added to the company’s suite of offerings, and will be deployed in DriveSafe and DrivePro products as well. With this latest update, users will have access to the full range of MY23 content, including improved ADAS […] 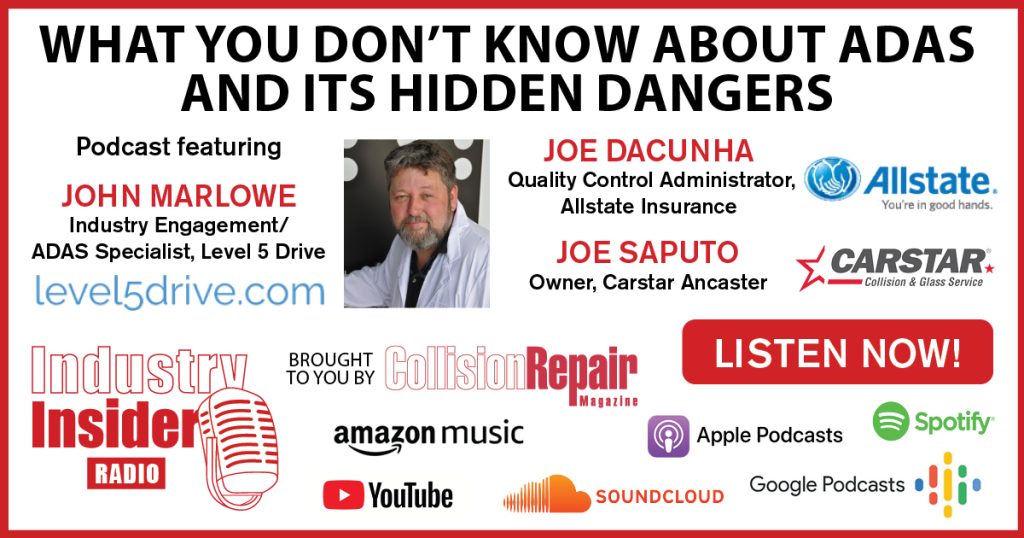 Toronto, Ontario — When it comes to advanced driver assistance systems (ADAS), the collision industry has plenty to learn. Whether it be in following OEM standards or acquiring procedures, to begin with; choosing between in-house or an offsite partner; calculating the potential profits and more, even a brief conversation on ADAS can send the average […]

Toronto, Ontario — One of the North American auto industry’s most influential voices has a new home, as Frank Terlep’s Auto Techcelerators has now come under the ownership of Opus IVS, following an acquisition deal. This deal will see the convergence of Terlep’s line of popular CoPilot ADAS products with Opus’ numerous diagnostic scanning tools […]

Small but Powerful: asTech to unveil Mini scan tool at SEMA, ahead of official 2023 launch

Las Vegas, Nevada — A new product from Repairify subsidiary asTech promises to deliver big results in a small package, with the new asTech Mini diagnostic scanning device set to be debut at the SEMA show next week. When paired with asTech’s companion mobile app, the Bluetooth-enabled OBD II scanning solution packages the functionality of […]

One for All: asTech unveils ‘All-in-One’ comprehensive scan tool ahead of SEMA show demo

Toronto, Ontario — For technicians who wish they could have all their tools in one place, asTech is bringing you one step closer to that vision with the launch of the company’s new All-in-One tool aimed to tackle diagnostics, calibrations, and programming. This new tablet-based solution from the Repairify Inc. subsidiary is considered by asTech […]

Toronto, Ontario — The National Highway Traffic Safety Administration (NHTSA) has new guidelines promoting the need to balance the needs of cybersecurity and third-party access, in light of the right to repair movement and multiple cases of vehicles being stolen or compromised due to inadequate security systems. Effectively an update of its 2016 predecessor, “Cybersecurity Best […]

Illinois, United  States — Making good on a promise made in November of 2020, I-CAR has announced the creation of a brand new ADAS Technician career path for technicians interested in working toward learning the much-in-demand skillset. Speaking on behalf of I-CAR’s U.S.-based organization, CEO and president John Van Alstyne said “This new optional ADAS […]

Down with Diagnostics: Nearly 60 percent of 2021 estimates contained ‘some form’ of diagnostic line, says Enterprise 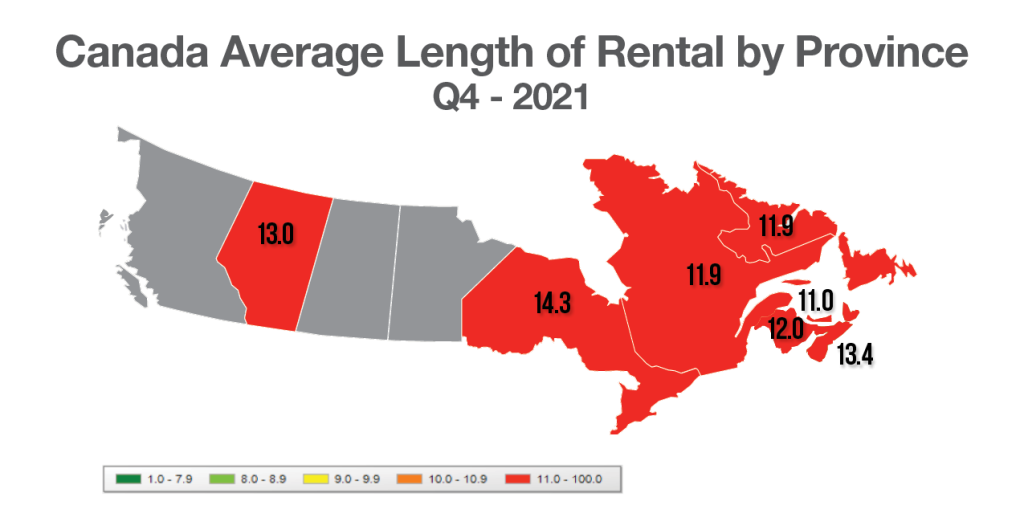 Toronto Ontario — Nearly 60 percent of 2021 estimates had “some form of diagnostic line,” Enterprise Holdings said in its Q4 2021 Length-of-Rental (LOR) Report. In its recently released LOR report, Enterprise compared the LOR for transactions associated with collision repairs to those of Q4 2020. According to the data, just over half of 2020 […]

Beyond the Vale: Mitchell to be exclusive supplier for Vale PDR certification program