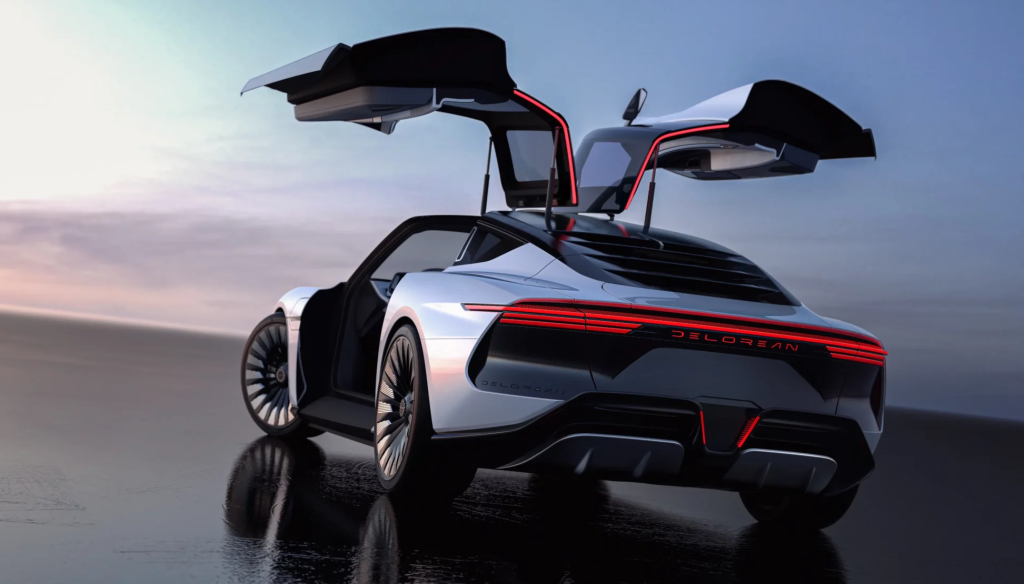 Can you believe this?! – top five stories of the week! 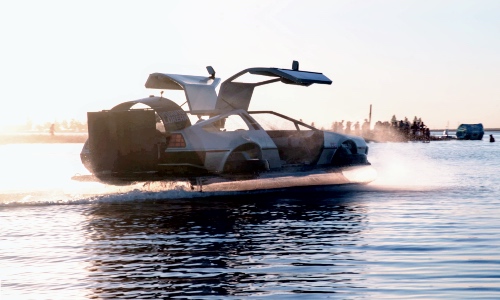 By CRM staff Toronto, Ontario — November 22, 2018 — Collision Repair has prepared five of the top unbelievable stories we couldn’t wait to share with you. A DeLorean hovercraft is up on E-bay for an exceptional amount, plus British Columbia police are on the lookout for a cyclist who threw his own feces at […] 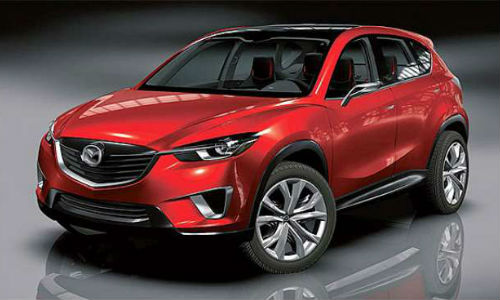