Toronto, Ontario — Body technicians would do well to keep an eye out the next time a 2012 or 2013 Kia Optima rolls into the shop, as a defect found in about 258,000 of the brand’s U.S.-made models could put drivers in even more danger, should they find themselves in a collision. More than one-quarter […]

Washington, D.C. — Volvo dealerships on the U.S.’s east coast are due for a major equipment upgrade as the Swedish automaker announced that artificial intelligence vehicle inspection tech will be provided to Volvo dealers in the region. The company says the goal behind this decision is to equip U.S. retailers with Israel-based UVeye’s AI vehicle […]

Toronto, Ontario — Toyota’s B.C. Dealers Association played a big part in helping their neighbours get back on their feet following November’s severe rainfall, contributing to a combined donation of $151,750 to Canadian Red Cross and its British Columbia Floods and Extreme Weather Appeal. The donation was put towards food and lodging for those affected […] 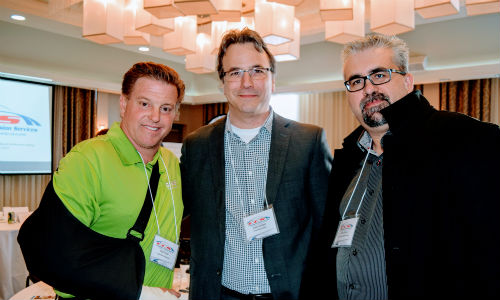 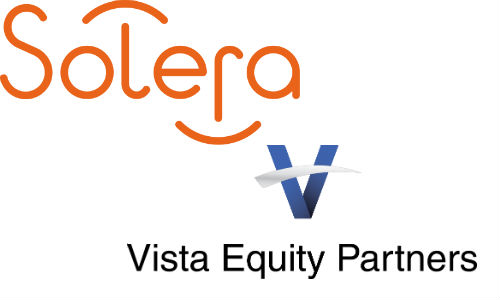 By Jeff Sanford Toronto, Ontario — December 9, 2015 — Shareholders overwhelmingly accepted the $6.5 billion that Vista Equity Partners had offered for outstanding shares of software provider, Solera. The vote was described as a “landslide” in favour of the deal. And no wonder, Vista’s final offer of $6.5 billion was nearly double an August […]