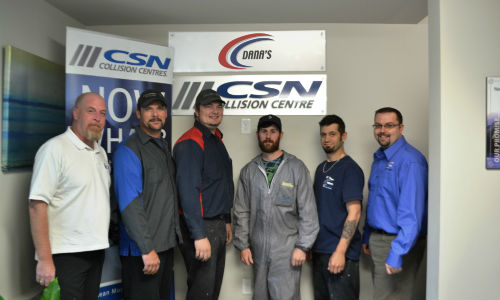 Fredericton, New Brunswick — June 14, 2016 — CSN-Dana’s Collision Center has announced that it has achieved I-CAR Gold Class status. “Our ongoing commitment to training with our dedicated team of employees who embrace our training culture have made this possible,” said Dana Alexander, the facility’s owner/operator. Gold Class recognition is the highest role-relevant training […]