NACE 2016 one of the ‘best ever’ according to organizers 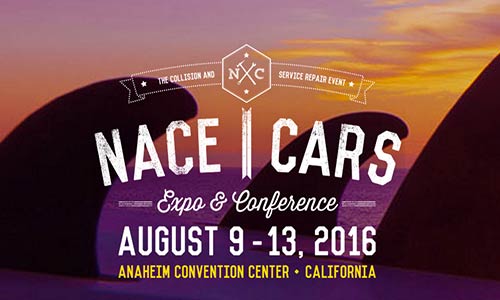 By Mike Pickford Anaheim, California — August 12, 2016 — With NACE 2016 finished in Anaheim, CA, event organizers are already looking forward to next year as they look to build on their momentum in Atlanta in 2017. Speaking at the heart of the show floor at NACE on Thursday, one of the men behind […]

Video interview gives us inside view of NACE 2016 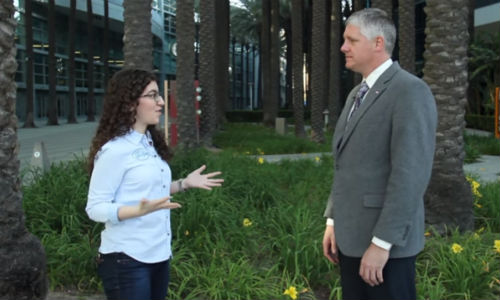 Anaheim, California — May 29, 2016 — The countdown to NACE 2016 is on! In just a few short months, stakeholders from every part of the collision repair industry will converge on the Anaheim Convention Center in California for the annual conference and exhibition. NACE 2016 takes places August 9 to 14. A video interview […] 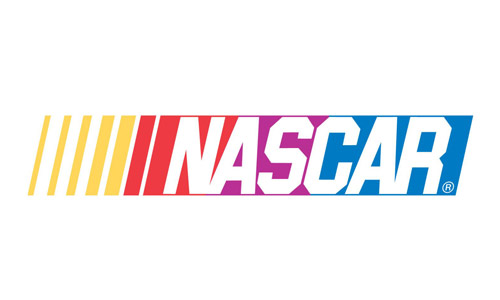 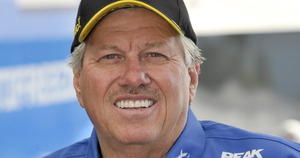 North Richland Hills, Texas — April 28, 2015 — NACE | CARS 2015 organizers have named NHRA’s John and Brittany Force as keynote speakers of the ASA Celebration of Excellence. Held at GM Heritage Museum in Detroit, Michigan on the evening of July 22, the event will host the father-daughter team, who will address the audience […]