Toronto, Ontario — A new electric vehicle manufacturing facility begins operations in Quebec, and industry stakeholders and provincial bodies respond to the recently announced federal zero-emission automotive requirements by 2026. This is the latest in electric and autonomous vehicles. Home Grown Lion Electric Company has produced its first lithium-ion battery pack at the company’s battery […] 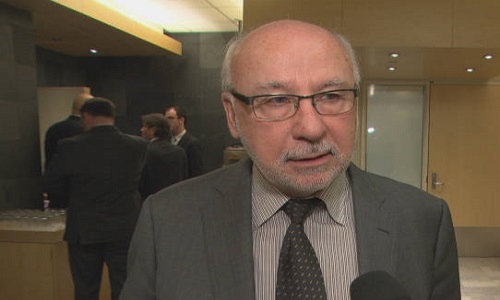 By CRM Staff   Toronto, Ontario — June 1, 2018 — Mark Nantais, president of the Canadian Vehicle Manufacturers’ Association, recently issued the following statement on the punitive nature of the imposition of steel and aluminum tariffs on the Canada, Mexico and the EU by President Trump:   “Considering the high integration of the auto […]

Toronto, Ontario — April 22, 2015 — Ottawa has announced new funding for the automotive industry that will aid in the continued research and development of new technologies, as well as ensure its economic prosperity as part of the government’s recently-released federal budget. The budget — announced April 21 — includes a number of measures that […]