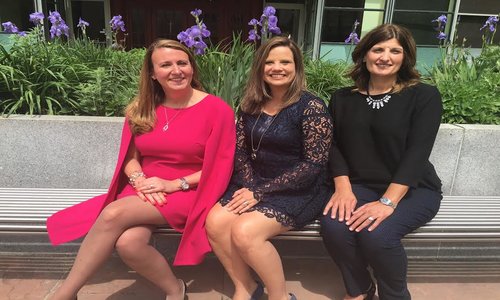 Denver, Colorado — May 30, 2017 — The Women’s Industry Network (WIN) has presented three women with “Most Influencial Women” awards, as well as one woman with a Cornerstone Award. The Most Influential Women award is given annually to women in the collision repair industry who exemplify qualities of business and civic leadership, vision and commitment […] 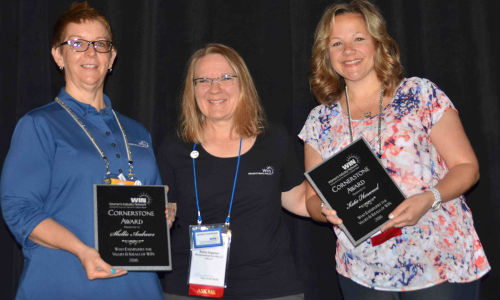 By Mike Davey Leesburg, Virginia — May 19, 2016 — Shellie Andrews of CSN-Dana’s Collision Center has been named as one of the winners of this year’s WIN Cornerstone Award. According to a statement from the Women’s Industry Network (WIN), the award recognizes the efforts of a board member whose actions and unique contributions demonstrate […]