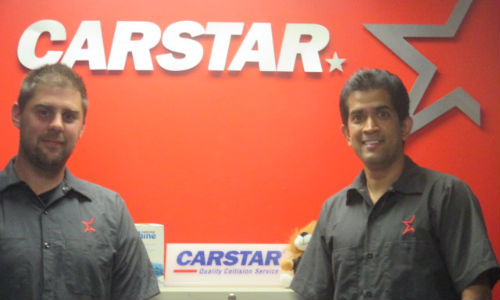 Hamilton, Ontario — July 19, 2016 — CARSTAR Canada has announced that CARSTAR Newmarket is now under new ownership. The collision centre has recently been passed on from multi-CARSTAR franchise partners, the LC Group, to longtime store managers Adrian Vagnaduzzo and Bisram Deokinandan. The facility is located at 180 Deerfield Rd. in Newmarket, Ontario. According […]

Winnipeg, Manitoba — June 30, 2016 — The Boyd Group has announced the June 28, 2016 opening of a new collision repair location in Dallas, Georgia. The centre is located on the Charles Hardy Parkway, west of Atlanta. “We are very pleased to add this greenfield location in Dallas, which will add to our strong […]

Winnipeg, Manitoba — June 15, 2016 — The Boyd Group has announced the opening of a collision repair centre in Airway Heights, Washington, west of Spokane. The facility previously operated as City West Auto Body. It will now operate under the Gerber Collision & Glass name.    “This new location complements our existing locations in […]

Winnipeg, Manitoba — May 26, 2016 — The Boyd Group has acquired another facility, this time in Sapulpa, Oklahoma. The community is about 15 miles south of Tulsa. The collision centre previously operated as Finishing Touches Auto Body Shop and is located at the intersection of Route 66 and Highway 117.    “This new location […]

By Mike Davey Winnipeg, Manitoba — May 4, 2016 — The Boyd Group is growing again in the US, this time with the acquisition of Faith Autobody in Rocky Mount, North Carolina. The newly-acquired facility will operate under the Gerber & Collision Glass name. “Our new location in Rocky Mount is a welcome addition to […]

US-consolidator ABRA on the hunt for a new CEO 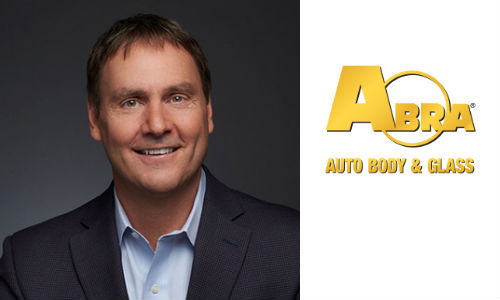 By Mike Davey Minneapolis, Minnesota — May 3, 2016 — Looking for a job? There’s a high-level opening available at one of the biggest consolidators in the US. ABRA Auto Body & Glass has announced Duane Rouse, the current CEO, plans to step down. He will stay with the company in the position of Vice […]

Winnipeg, Manitoba — April 26, 2016 — The Boyd Group has acquired a collision repair centre in Hudson, Ohio, previously operated as Clarke Collision Center. Hudson is in northeast Ohio about 45 km south of Cleveland and 24 km north of Akron. This marks the latest in a string of acquisitions by Boyd in the […]