Doubling Down: Your Data Your Choice petition doubles signatures in two weeks

Ottawa, Ontario — The Change.org petition created in support of the Your Data. Your Choice campaign demanding consumer access to vehicle data has garnered more than 20,000 signatures, double its numbers just over two weeks after hitting 10,000 signatures on March 10. The Canadian campaign advocating for consumer control of vehicle data–which is currently ruled […]

Montreal, Quebec — Bell Canada and Honda have teamed up to ensure that Canadian drivers are never offline when they’re on the road, as the automaker announced Thursday that all new Honda and Acura models will be equipped with built-in Wi-Fi hotspots. “Like many consumers, Honda and Acura customers are looking for more convenient ways […] 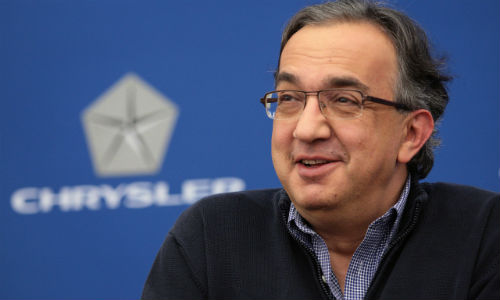 By Jeff Sanford Toronto, Ontario — September 2, 2016 — There was a lot of action in the autonomous vehicle (AV) space in the last week, with Tesla making some changes to its Autopilot software, advance reports from the upcoming Connected Car conference and a look at how various OEMs seem to be following two […]