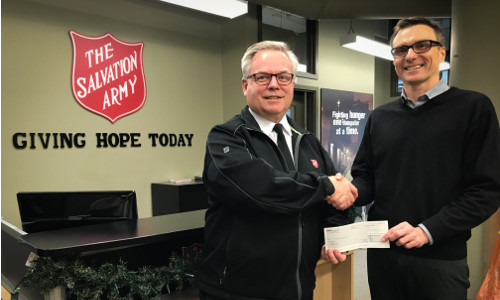 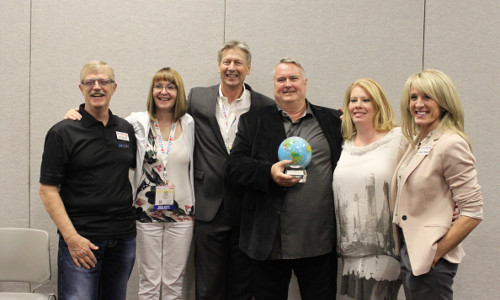 BY Erin McLaughlin Las Vegas, Nevada — November 2, 2017 — Color Compass Corporation has been named Distributor of the Year at the Pro Spot Awards ceremony at the SEMA Show in Las Vegas. This is Color Compass’ third win in a row, which, according to Russ Duncan, who accepted the award on behalf of […] 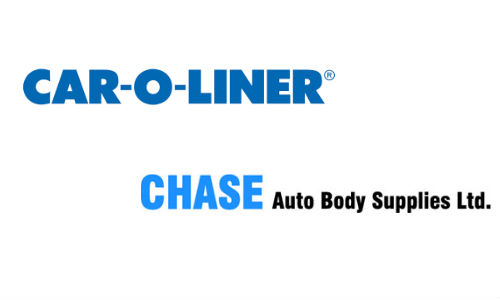