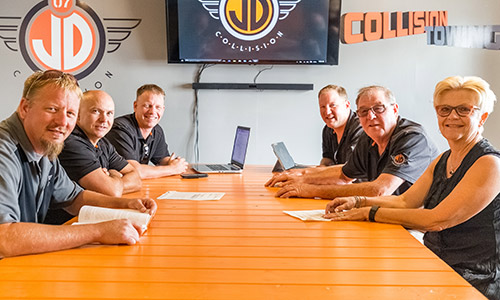 By Mike Pickford Bonnyville, Alberta — September 1, 2016 — “All it takes is a little hard work and dedication.” That’s the big secret behind operating a successful shop according to Joe Dechaine, an old-school collision repairer from Alberta. Starting from the very bottom back in the 1960’s, Dechaine scratched and clawed his way right […] 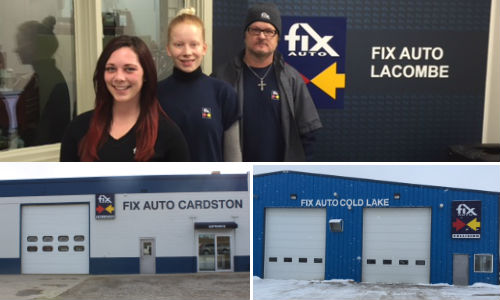