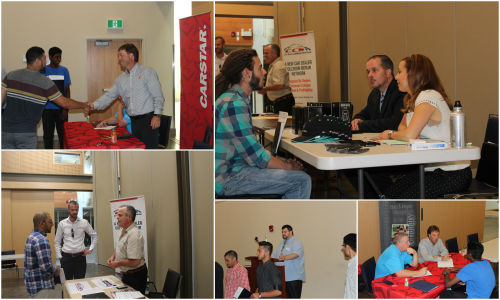 Toronto, Ontario — September 7, 2016 — You couldn’t ask for better results. The Tropicana Career Fair saw every single graduate of the most recent program hired by one of the participating employers.    The event took place at the Tropicana Community Services Centre of Excellence in Toronto. Since 2010, AYCE has facilitated pre-apprenticeship training […] 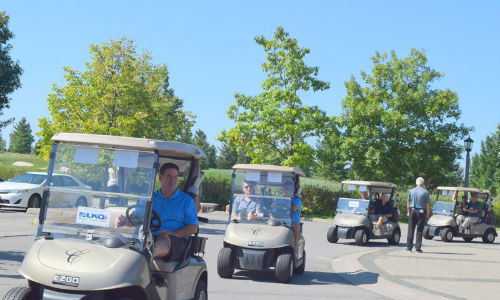