Toronto, Ontario — October 26, 2016 — Co-Auto Co-Operative has announced it will deliver a national service that is a “one-stop shop” for dealers anywhere in Canada. The company will also change its name to Consolidated Dealers Co-Op. The company is based out of Ontario. A press release from the company notes that auto dealers […] 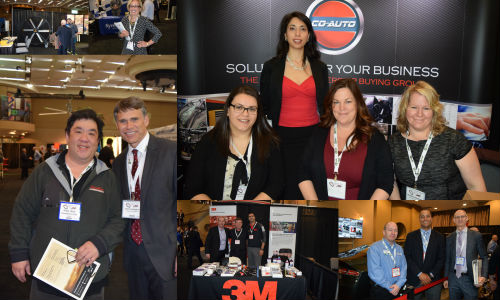 By Dylan O’Hagan Vaughan, Ontario — April 13, 2016 — New car dealers across Canada were invited to be a part of the 2016 Ontario Dealer Day. The annual event featured representation from numerous organizations that came together to network and create new business opportunities. This year’s event took place at the Paramount Conference & […]

Ontario dealers look to the future at annual auto expo

Woodbridge, Ontario — April 20, 2015 — The Trillium Automobile Dealers Association (TADA) and the Co-Auto Co-Operative recently brought Ontario dealerships and personnel together for the second annual Ontario Dealer Day Conference & Expo. Following the success of the inaugural 2014 convention, the 2015 show was again hosted at the Paramount Conference and Event Venue in […]