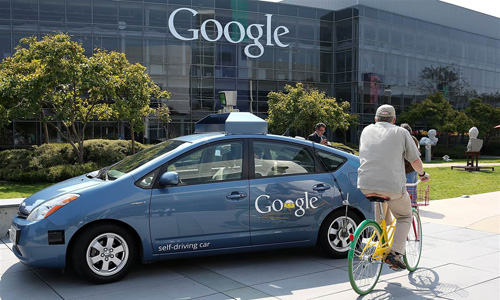 By Adrien Montoya Los Angeles, California — May 12, 2015 Google’s self-driving cars have been involved in 11 minor accidents over the past six years, the company announced Monday. The cars were being tested on roads and highways in California. According to the Associated Press (AP), Google released the number on May 11, after AP […]